In times of a pandemic, when a non-developed country tries to print more money to ultimately get richer, it hardly ever works. Printing more money will increase prices. People will demand more money to buy the same amount of products. Some examples of the same can be seen from other country’s past who have tried to do the exact thing. 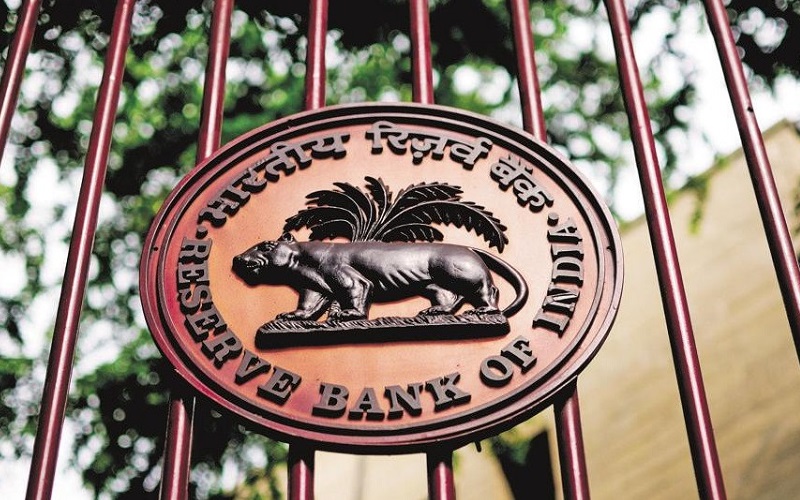 Back in 2008, Zimbabwe and Venezuela decided to print more money to grow their economies. Little did they know, the more money they printed, the higher were the prices of goods/services. This is called ‘hyperinflation’. It reduced the value of the local currency and instead increased the prices of goods. Zimbabwe faced hyperinflation and as a result, prices were increased to 231,000,000% in a single year.

A single sweet priced one Zimbabwe dollar before inflation required 231m Zimbabwean dollars a year after. It meant that the currency notes that we use do not possess any fundamental value. They only hold the exchange value.

A Rs 100 note does not really mean its worth is Rs 100 but it anticipates you can exchange it for goods/services worth Rs 100.

To stabilize and grow one’s economy, a country needs to produce and sell more products/services. So, in order to print more money, we also need to produce more products.

For example, a classic vintage car called 1935 Delahaye 135MS is worth a whole lot of money. 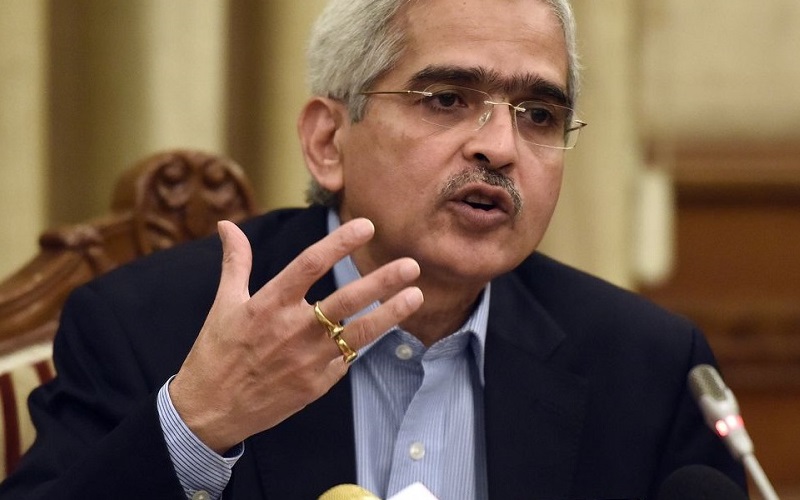 Because no one makes these cars anymore. Even if all of us bring more and more money to buy the car, we still can’t afford it. Now that more people are interested to buy the same product,  the sellers of this car will put the prices up.

What if you’re already rich?

The only country in the world who can get richer by printing more cash is the United States. It is already a well-developed and wealthy nation and the most valuable things to buy and sell in the world like oil and gold are all rated in US dollars.

On the other hand, the poorer or less developed country like India can only print money in their own currency and we do so, the prices will hike and we will not use cash anymore.

Then the barter system, that is, exchanging one thing for another will come in handy. This exact thing happened in Venezuela when it was hit by hyperinflation. They even passed a law to keep the prices low, but eventually, the grocery stores and pharmacies ran out of goods. 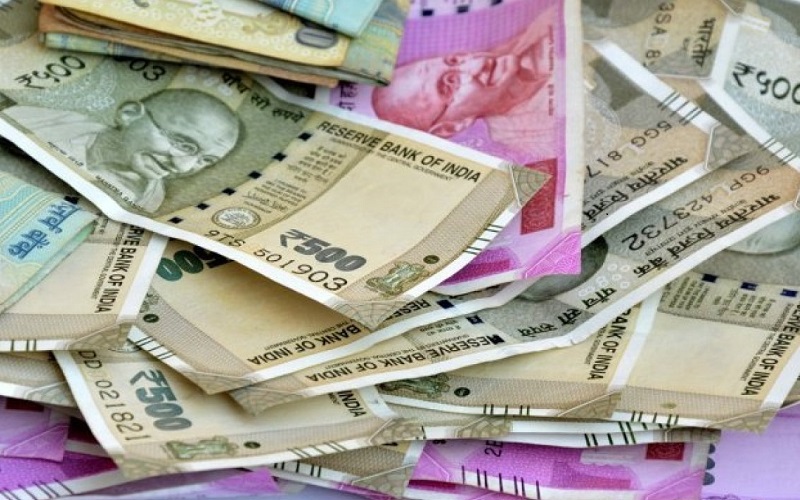 The Reserve Bank of India can definitely print more money, but to make it proportionate we also have to maintain and increase our ability to produce more products. We need to import and export goods in order to sustain our currency value. But with the ongoing coronavirus outbreak, it is rather difficult.

And, if the RBI starts printing a lot of money then the millionaire will also become the capitalist. We will only face loss, nothing more than that.