Ebola was unknown to the world: But its devastation has scared peoples hearts for many years.

Ebola Virus Disease (EVD) is an uncommon and deadly disease which most commonly affecting people and monkeys, gorillas, and chimpanzees. People can easily get EVD through direct contact with an infected animal or a sick animal or even a dead person infected with the Ebola virus.

There is no approved vaccine or treatment for Ebola Virus Disease. Research on EVD still focuses on finding the virus, developing vaccines and discovering therapies to improve treatment of the disease. 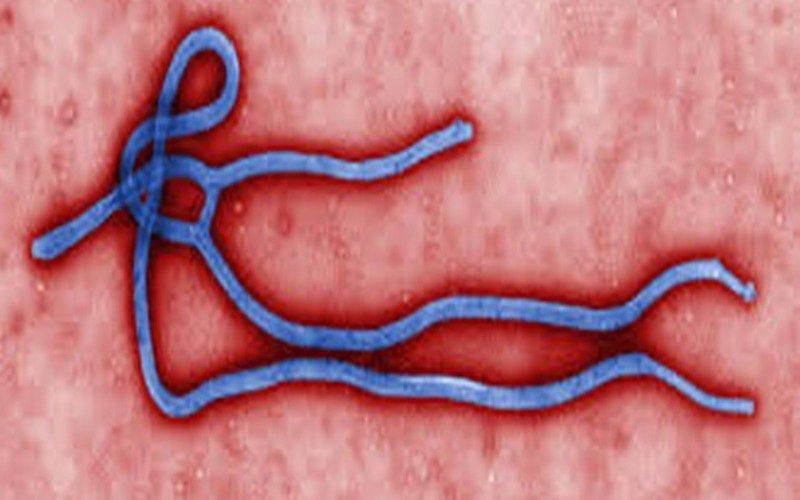 Ebola has been infecting people from time to time since its discovery in 1976. The place where it was initially found – Ebola River is now known as the Democratic Republic of Congo. Unfortunately, it has lead to many outbreaks in several African countries.

Do you know what’s even more interesting? Even scientists don’t know where this virus comes from.

The last outburst that began in West Africa in March 2014 before known this cause some of the infected people reached larger city centers before. The Ebola virus notice during this outbreak was the Zaire strain, the most pathogenic strain of Ebola. Health agencies were terming this outburst as an "unprecedented epidemic." This epidemic was extended quickly in the West African countries of Guinea and Sierra Leone. In addition, countries of Liberia, Nigeria, Senegal, Uganda, and Mali were also reported confirmed infections with Ebola.

Another occurrence takes place in the DRC in May 2018 in Bikoro, a small town 80 miles from Mbandaka has 46 reported infections and 26 deaths.

How did people react to this? 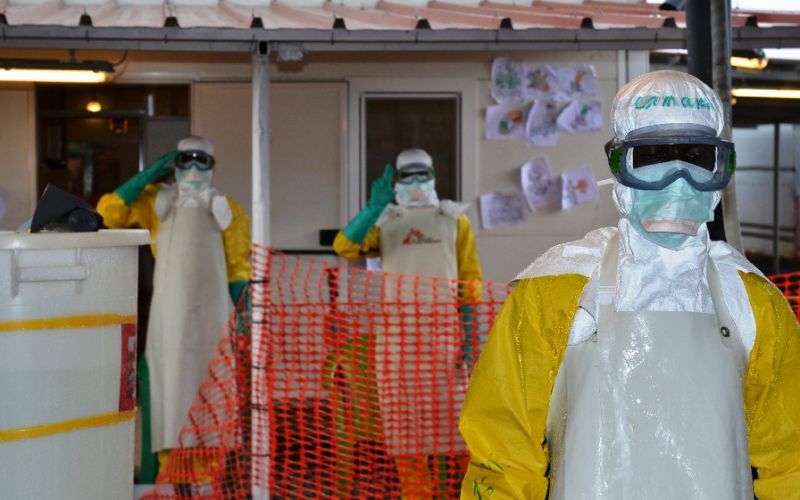 Peoples have noticed these following symptoms for a long time ago they were not get rid of, then they decided to consult a doctor:

Ebola- Where did it all start?

The exact cause of EVD is still unknown. But according to scientists, it is an animal-borne and most likely occurs from bats, which transmit the Ebola virus to other animals and humans. There is no proof that mosquitoes or other insects can transmit the virus.

The Ebola virus is not as communicable as common viruses, such as colds or the flu. EVD does not spread through the air, water, or food.

How doctors were treating patients over there? 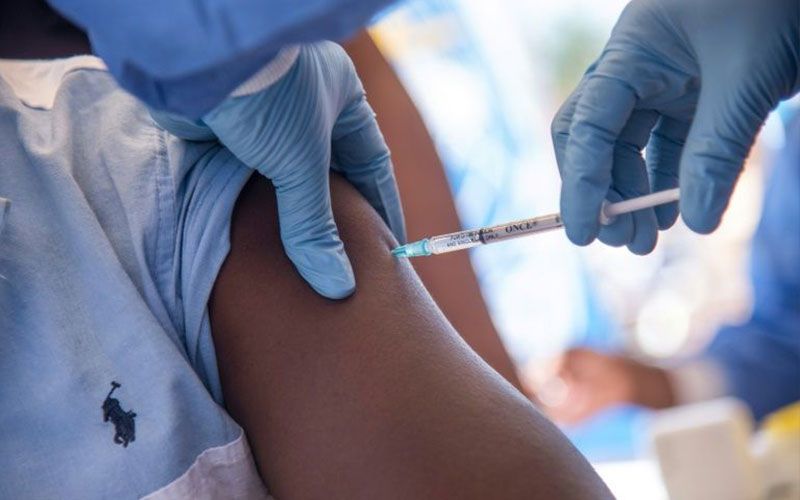 There were no currently licensed vaccines available for Ebola treatment. Several vaccines were being tested but many of them were not available for clinical use.

At that moment, treatment for Ebola was limited to intensive supportive care which included balancing the patient’s body liquid and electrolytes, maintaining their oxygen status and blood pressure and treating a patient for any complicating infections.

Ebola hemorrhagic fever is mainly caused by a virus. It is a harsh and frequently fatal disease. It can affect humans and other primates also. Researchers believe that the virus can also spread from an infected animal to a human. It can spread from human to human through direct contact with a patient’s blood or secretion. 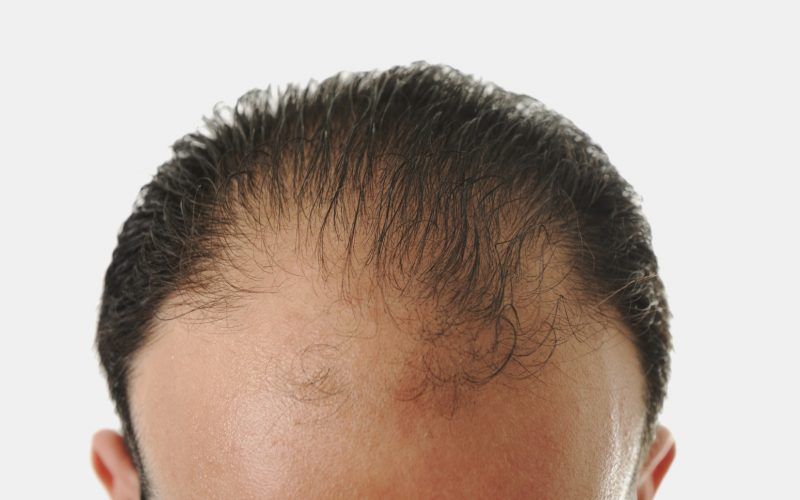 This makes it difficult to diagnose Ebola virus in someone who has been infected. However, if a person has the early symptoms of Ebola the patient should be isolated. With the help of lab tests, doctors can confirm that the patient has Ebola.

There is no cure for Ebola. Treatment involves supportive care such as liquid, oxygen, and treatment of complications. Some people who get Ebola are able to recover but many do not.

Importantly, technological advances have been paired with increasing efforts to support decentralized diagnostic testing capacity that can be arranged at or near the point of patient care.

Ebola was unknown to the world: But its devastation has scared peoples hearts for many years.

Ebola Virus Disease (EVD) is an uncommon and deadly disease which most commonly affecting people and monkeys, gorillas, and chimpanzees. People can easily get EVD through direct contact wi.. more