Being gay is not a crime and it is not a sin. Stop using God to justify your prejudice.

Every year in the month of February, thousands of people get together and celebrate LGBTQ pride by a public meeting on the streets and hope that society will accept them in every part of India.

Out of all the problems faced by the LGBTQ community, “acceptance” from people outside the group of LGBTQ people is a huge issue. 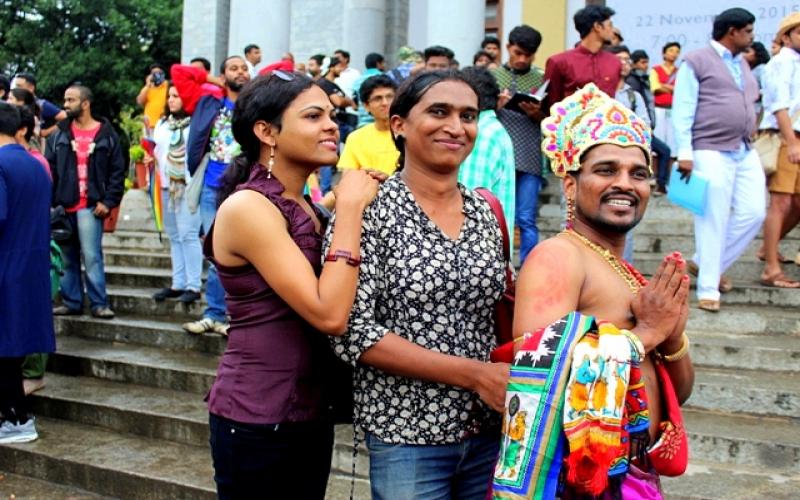 And if you don’t know what that means, let me explain you very briefly:

A lesbian is a woman who attracted to another woman.

Gay is used to signifying men who are attracted to other men.

Bisexual means that a person who is attracted to more than one gender.

A transgender is someone whose gender identity differs from the one they were assigned at birth.

Last but not least, Queer is used as a stand-in for questioning, it means the individual is uncertain of his or her orientation.

This article highlights all the factors of LGBTQ’s in our country and how they are treated amongst us on a day-to-day basis.

How does our society see the LGBTQ community? 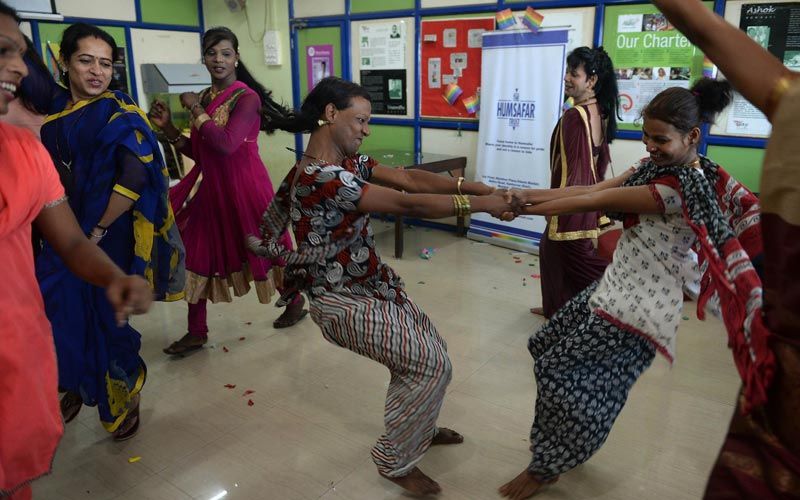 We’re a part of a world where LGBTQ people are scared to come out to their parents. Some of them disclosed their identity and were accepted by people, but there are others living double lives and waiting for the right moment to be able to talk about the issue.

Homosexuality is acceptable by more Indian youths than ever before but within the boundaries of families, homes, and schools, acceptance still remains a regular struggle for LGBTQ people.

Same-sex marriage: Many countries legalized this because they understand the need for having the freedom to love and to marry whoever you want. Everyone has the right to marriage because marriage is all about love, not gender.

Every year, a huge number of LGBTQ community people face violence, unemployment, discrimination, poverty and lack of healthcare. Some people have issues with the way people from the LGBTQ community live their lives.

There are still many places in India where people are not aware of what LGBTQ stands for because they think those who are gay are not acceptable to be a part of the family. 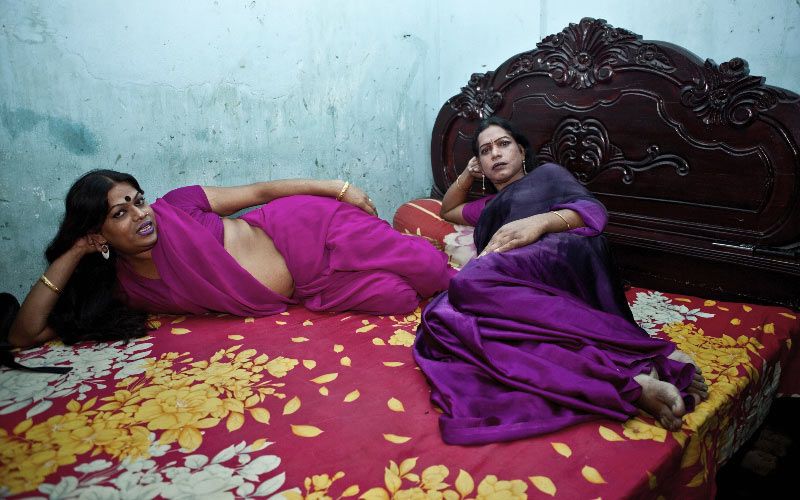 Teenagers who work in the sex industry may be identified as prostitutes. As prostitution is illegal in most countries, adolescents may originally be labeled as criminals. However, sex trafficking and prostitution involve the sale of sex and sexual acts, according to the legal criteria adolescents are actually the victims of criminal activity.

The legal criteria which provide additional legal protection to victims are provided under the Trafficking Victims Protection Act, which was adopted by the U.S. Congress in 2000 and reauthorized in 2003, 2005, and 2008.

What is the purpose behind the formation of the LGBTQ community? 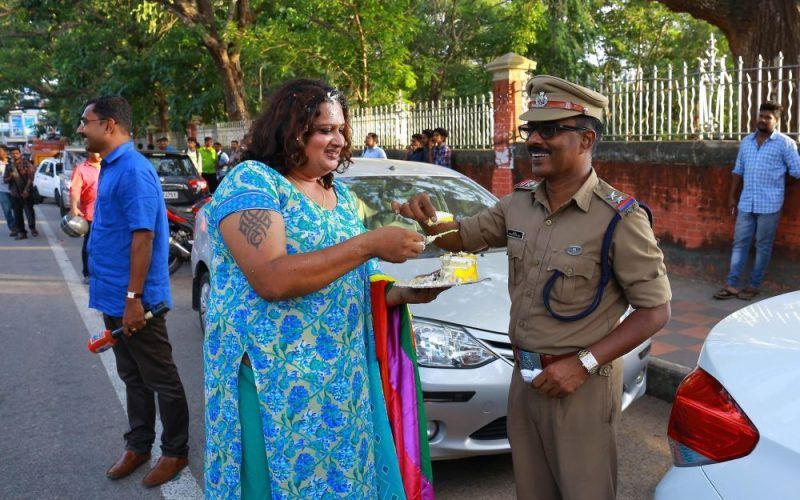 The LGBTQ community, are also known as the gay community, which is defined by a grouping of lesbian, gay, bisexual, transgender, LGBTQ organizations, and subcultures, united by a common culture and social movements. These communities generally celebrate their pride, diversity, individuality, and sexuality.

LGBTQ activists and sociologists build an offset to pressures their existence in the larger society. The word pride or sometimes gay pride is used to express the LGBTQ community’s identity and collective strength.

These are some examples of the LGBTQ community which represents our country and make us proud:

These are only a few examples of LGBTQ community which makes us proud, but there is a lot of people from this community who helps us to make our country proud. 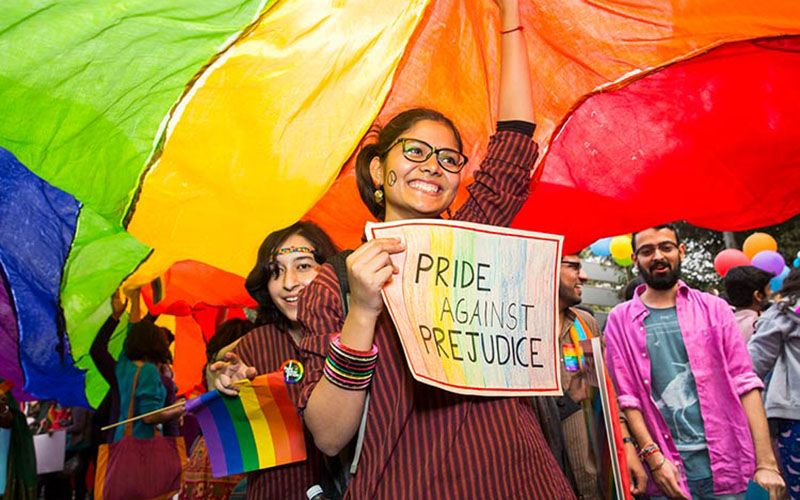 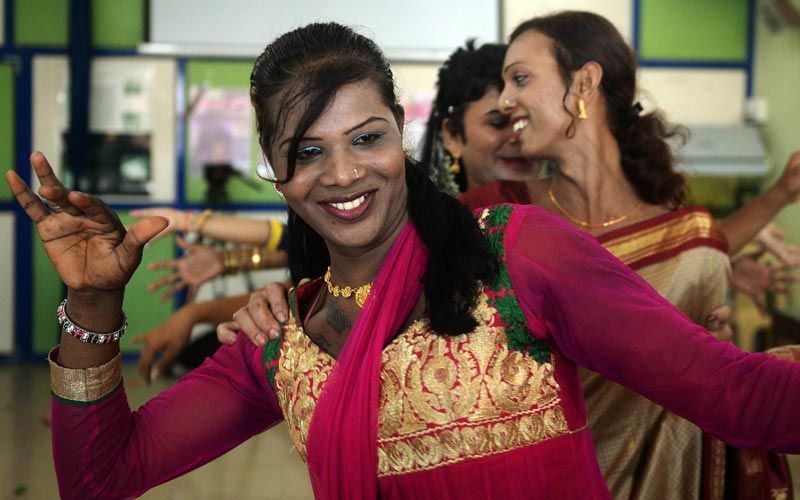 Section 377 is a part of the Indian Penal Code which introduced in 1864 by the British rule of India. The segment of this section was first struck down as unconstitutional with respect to gay sex by the Delhi High Court in July 2009. That judgment was reversed by the Supreme Court of India on 11 December 2013 in Suresh Kumar Koushal vs. Naz Foundation. The Court held that modify or repealing that section 377 should be a matter left to Parliament, not the judiciary. On 6 February 2016, a three-member bench of the Court analysis healing petitions submitted by the Naz Foundation and others, and decided that they would be reviewed by a five-member constitutional bench.

On 24 August 2017, the Supreme Court supports the right to privacy as a fundamental right under the Constitution in the landmark Puttuswamy judgment. The Court also called for equality, which protects sexual orientation, lies at the core of the fundamental rights and the rights of the LGBTQ population are real and founded on constitutional policy. This judgment was believed to involve the unconstitutionality of section 377.

In January 2018, the Supreme Court agreed to hear a petition to revert the 2013 Naz Foundation judgment. On 6 September 2018, the Court ruled commonly in Navtej Singh Johar v. Union of India that Section 377 was unconstitutional "in so far as it criminalizes consensual sexual conduct between adults of the same sex".

What is mean by LGBTQ Rights? 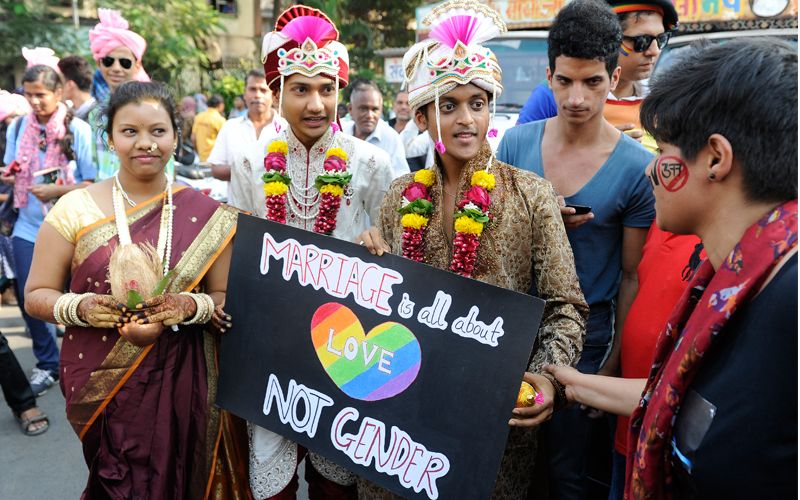 People in the LGBTQ community are facing violence and inequality around the world and sometimes even torture and execution. Because of who they love, how they look, and for whom they are. Sexual orientation and gender identity are basic aspects of our selves and it should never lead to discriminate or abuse by someone.

Human Rights work for LGBTQ people rights, and with activists representing a variety of identities and issues. We document and expose abuses based on sexual orientation and gender identity worldwide, which includes

We should support laws and policies that will protect everyone’s dignity. We should work for a world where all people can fully enjoy their rights.

The survey of LGBTQ adults found that many in that community are face major religious institutions behave unfriendly towards them. About 29% said they had been made to feel unwanted at a place of worship or religious organization at some point in their lives. The Muslim religion (84%), the Mormon Church (83%), the Catholic Church (79%) and evangelical churches (73%) were viewed as more unfriendly than the Jewish religion or non-evangelical Protestant churches. 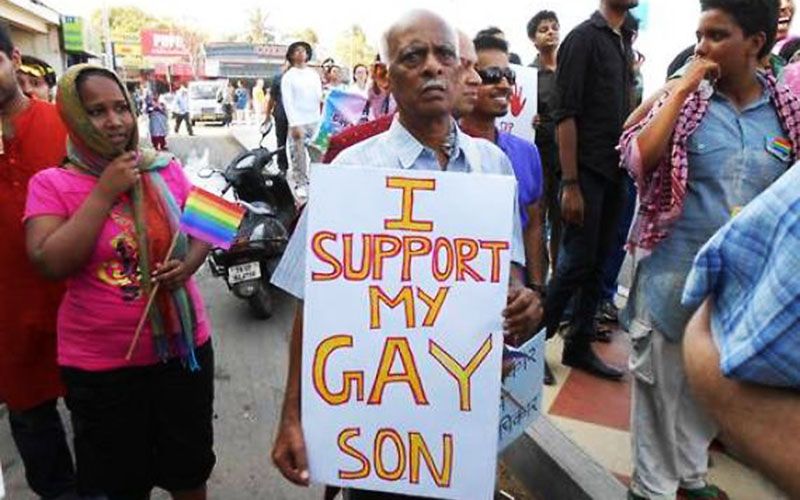 LGBTQ community is also a part of our society we should give respect and encourage them. They do not sin to our society they all are also God’s creation like us. Already they face a lot of rejection and discouragement in many sectors, but we can give them smile on their face by accepting them in our societies.

Being gay is not a crime and it is not a sin. Stop using God to justify your prejudice.

Every year in the month of February, thousands of people get together and celebrate LGBTQ pride by a public meeting on the streets and hope that society will accept them in every part of I.. more