See what Indian Healthcare System has been hiding this whole time!

For a country like India, with its rapidly growing population, not everyone have an ease to access to healthcare facilities, especially in rural parts of the country.

Rapid urbanization and modernization has definitely worsened the situation rather than improving it.

Building infrastructure, hospitals and clinics, pharmaceuticals is really good. But what is the use when much people don’t have access to them. 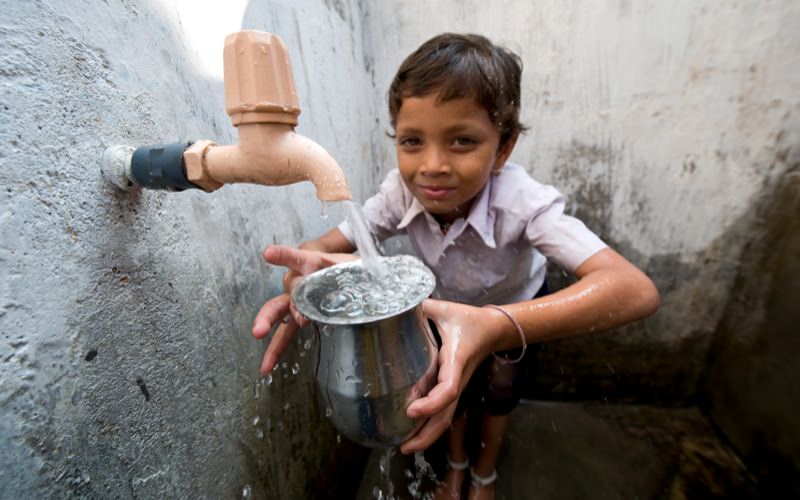 Who is going to take this responsibility? What are the measures that need to be taken? What is the role of government? Are they investing enough?

Did you know? According to a source, 53% of Indian children, that is, 67 million (to be exact) - live without basic healthcare facilities. Moreover, this means that these poor kids are more likely to die before their fifth birthday than children in other parts of the world.

Keep reading to find out the shocking facts about Healthcare System in India.

Urban and Rural Division is messed up!

If we compare the ratio of doctor to patient then, according to World Health Organization it is prescribed as 1:1000.

One doctor has to look after at least 1000 patients, which is pretty crazy, right?

Too many people for just a few doctors? Not fair!

74% of doctors are situated in urban areas which serve the other 28% of the population. The rural does not have easy access to hospitals, medical stores and clinics. This lack of resources forces poor people to deal with ignorant providers.

Where as in urban cities, there is an ease to access to hospitals for almost every citizen. They have better facilities, preventive medicine and quality clinics which results in better profitability for investors compared to not-so-profitable rural areas.

Whether rural areas have a few hospitals, unfortunately they don’t have many beds to admit the patients. 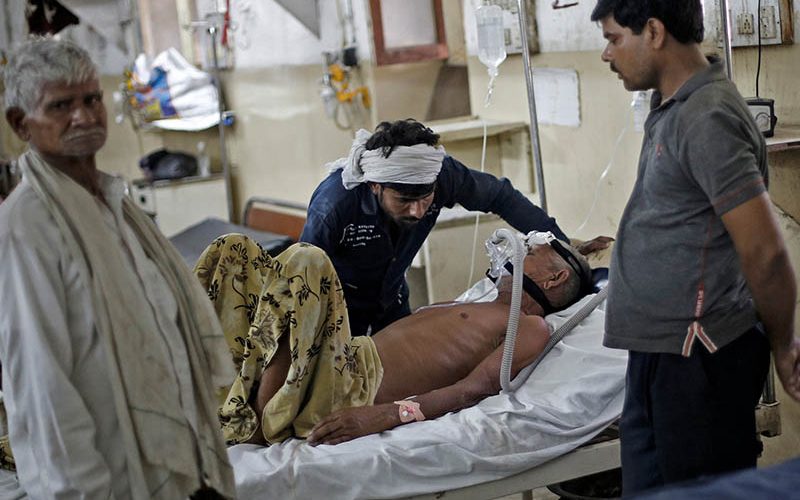 Moreover, doctors do not tend to work in such places due to insufficient housing, proper sanitation, healthcare, education for children, drinking water, electricity, transportation and shortage of infrastructure for health facilities.

Your minds will be blown by the fact that urban hospitals have thrice many bedding than in rural hospitals which lack supplies.

Proper toilets are still a major issue. And when I say MAJOR, I mean it! Poor people who do not have toilets at home tend to excrete at open places which widely affects their health. It is very unhygienic too!

Inequality in healthcare can be a result of socio-economic status and caste, which is a pathetic! 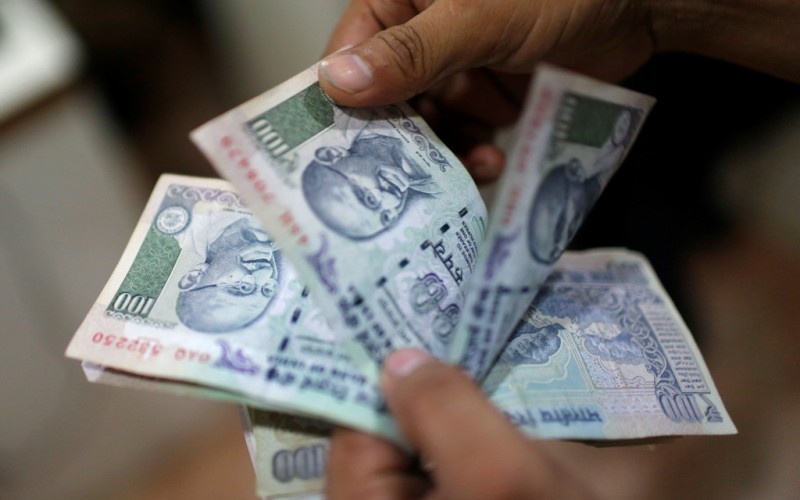 Another fact for such poor Healthcare System in India is the ridiculously high and out-of-pocket expenditure.

What does this mean? This means that Indian citizens pay for their hospital visits and doctors’ appointments with straight up cash.

According to World Bank and National Commission’s report, only 5% Indians have health insurance policies. Such a low figure is a cause that the health insurance market is only available for urban, middle and high income populations.

Don’t you think this is unfair for the poor people living in both rural as well urban? This way they will never get to take the required medical treatment.

Time for some serious action!

Not film action, I am talking about serious actions and measures that need to be taken in order to improve the condition of poor and Healthcare System in India.

Do you know? Indian government spends only 30% on the country’s total healthcare budget. For such a thickly populated country that percentage is quite low. Agree?

Moreover, one of the main issues that can solve this problem is the INFRASTRUCTURE!

Poor people are dependent on free healthcare camps that organizations set up medical checkups. Only health camps once a year will not resolve this issue. Proper diagnostic procedures, building rural clinics, maintaining health IT systems needs to be improved.

As you already know this is a never ending topic but our continuous actions will slowly improve the Healthcare System in India. Also, Health and Medical industry is one of the fastest growing industries in India and is seen to be the most promising area for future development by foreign as well as regional investors.

The Constitution of India has given us the Right to Life, but the citizens and the concerned authorities are responsible for upholding these rights.

See what Indian Healthcare System has been hiding this whole time!

For a country like India, with its rapidly growing population, not everyone have an ease to access to healthcare facilities, especially in rural parts of the country. Rapid urbanization a.. more