Parents who taught monsters do not exist now asks their daughters to be aware of them.

These are the words and rubbish lines women hear on a day-to-day basis. Every single day women, young girls, mothers and even girls under 10 from all walks of life are being assaulted, molested, and violated. On the streets, public transport, public spaces, in particular, have become the territory of the hunters.

While the ones already hunted down weep in silence or in disregard, the rest fight their way to a basic life with dignity.

There is an unspoken war on our streets every day. Young school and college going girls use books to guard themselves, some women wear the full-covered outfit to protect their bodies, and others avoid the bare glance of the wandering stare.

It is an accepted fact that evil crimes against women are a daily happening in India. Now many Indians do not deny or shy away from conversations relating to eve-teasing, sexual assaults or rape.

Even the common man’s conversation on the streets often steers towards the escalated and dreadful attacks on women. 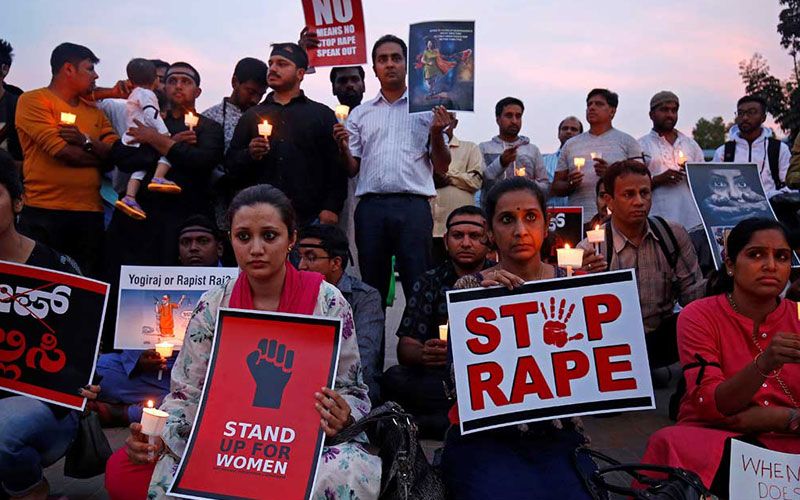 An imperious concern each of us has towards the women in our families has lent a sense of urgency to our dialogue on the critical and pressing issue of women’s safety.

What are women safety laws?

What the rights women have?

What crimes do women face in their daily lives?

Do you know? According to the survey, India is the fourth most dangerous country for women to live in.

How safe are our women?

Women’s safety can be considered to be a highly debatable topic. This conduct to a larger question “How many of us women, feel safe to travel around the streets of our country without the fear of being teased at or harassment at night or day?”

A country that celebrates women in various forms (such as ‘Bharat Mata’) is still unable to make its cities, towns, and villages a safe place for women. It is frightening yet an obvious truth. According to Police records, incidences of crimes against women in India is increasing day by day.

As many of the women related crimes such as rape and molestation include a rather ‘severe’ form of social stigma, the crimes were often left silent and no complaints were filed. So it can be seen that public standard and mentality are the root causes of women being silent about their painful experience.

A few days ago, The Delhi Police had reported a case of AAP MLA Mohinder Goyal for allegedly raping a woman.

The case was recorded at the Prashant Vihar Police Station in Delhi after the woman lodged a complaint against the Rithala MLA.

According to the police report, an FIR under sections 376 (rape), 506 (threatening) and 509 (outraging the humiliation of a woman) of the Indian Penal Code were registered on 28 February for this case.

The case is being investigated by the Women Cell of Delhi Police. The woman has said that in December last year when she approached the MLA in connection with a pension issue, he raped her. According to the police, the woman has alleged in her complaint that she was again raped at the MLA’s office a month later.

“Deputy Commissioner of Police (DCP) SD Mishra,” told IANS."The investigation is in beginning stages as of now and being conducted by the Crime against Women Cell. We have report case against Mohinder Goyal and will call him soon for cross-examination.”

What are the crimes which women face against them? 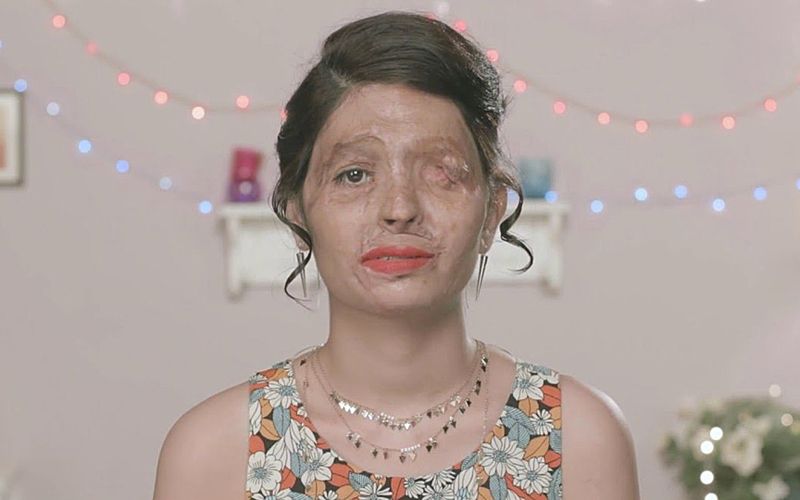 Crime against women such as rape, acid throwing, honor killings, sexual harassment and the forced prostitution of young girls has been reported in India.

Acid Attack Women belonging to any class, caste, or religion can be victims of this cruel form of violence. This premeditated crime is planned to kill women and act as a lesson to put a woman in her place. In India, the reasons for acid attacks are:

Acid is cheap and easily available, and it is the quickest way to destroy a woman’s life that’s why the number of acid attacks has been rising day by day.

Honor killings investigate mostly in Punjab, Rajasthan, Haryana, and Uttar Pradesh, because the girl marries without the family’s approval, and sometimes she marrying outside her caste or religion.

Haryana is infamous for incidents of honor killings, which have been described as “terribly common in villages of Haryana". It is rare to non-existent in South India and the western Indian states of Maharashtra and Gujarat.

Due to the activism and power of reformists such as Vivekananda, Ramakrishna, Vidyasagar, and Raja Ram Mohan Roy honor killings completely stop about a century ago in other parts of India, such as West Bengal.

Rape has been announced as one of India’s most common crimes against women and by the UN’s human-rights chief as a "national problem". Since the 1980s, women’s rights groups persuade for marital rape to be declared illegal, but the Criminal Law (Amendment) Act, 2013 still maintains the marital exemption by stating in its omission clause under Section 375, that: "Sexual communication or sexual acts by a man with his own wife, the wife not being under fifteen years of age, is not rape".

Sexual Harassment/Eve-Teasing is an expression used for sexual harassment or molestation of women by men. Many activists blame “western culture” for the rising incidents of sexual harassment against women. In 2013 India’s top court inspect on a law graduate’s allegation that she was sexually harassed by a recently retired judge of Supreme Court. The Sexual Harassment of Women at office (Prevention, Prohibition and Redressed) Act came into December 2013, to prevent Harassment of women at the place of work.

In India, the male-female sex ratio is dramatically in favor of men, the reason being the huge number of women who die before reaching adulthood. Tribal culture in India has a less sex ratio than other caste groups because tribal communities have lower income levels, lower literacy rates, and less sufficient health facilities.

Many experts suggest the higher number of men in India can be credited to female infanticides and sex-selective abortions. The sex ratio is terrible in the north-western area of the country, particularly in Haryana and Jammu and Kashmir.

Female infanticide is still common in some rural areas. Sometimes, this is infanticide by neglect, for example, families may not spend money on critical medicines or deny care of a sick girl.

Child Trafficking is a concern that is faced among many developing countries and it is defined as “the sexual abuse of children and youth through the exchange of sex for drugs, food, safe haven, protection, other basics of life, and/or money”. Children that are exploited for commercial sex are subject to business for child pornography and child prostitution.

There are many harsh consequences these children face from being sexually demoralized. These consequences include STD’s, unwanted pregnancy, abuse, and even death.

What are the Safety Laws for Women? 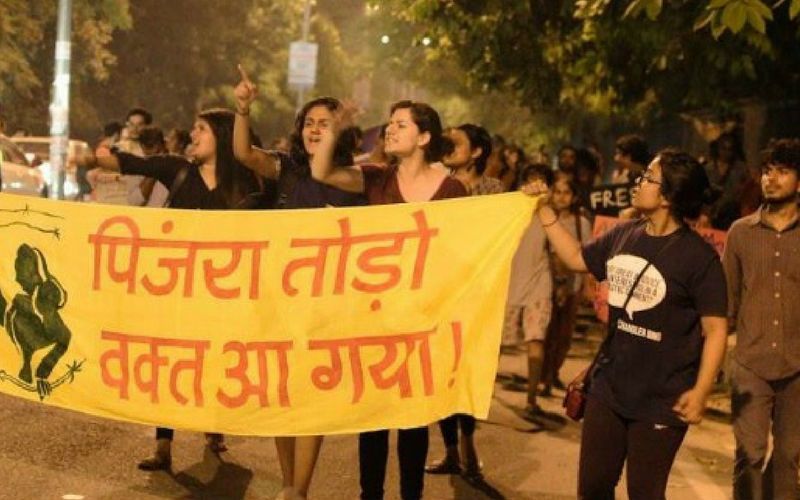 Crimes against women happen in every minute in India. Women are not safe here, whether it is in their houses, public places or at the office. Your safety is in your hands sounds like an unoriginal proverb to repeat. Given the number of crimes that are committed against women, it is important that women are aware of the laws that are in place to protect them.

As a parent, wife, daughter, employee and a woman, these are rights set in place to protect women and it is important that women are aware of these.

Women’s rights in our country 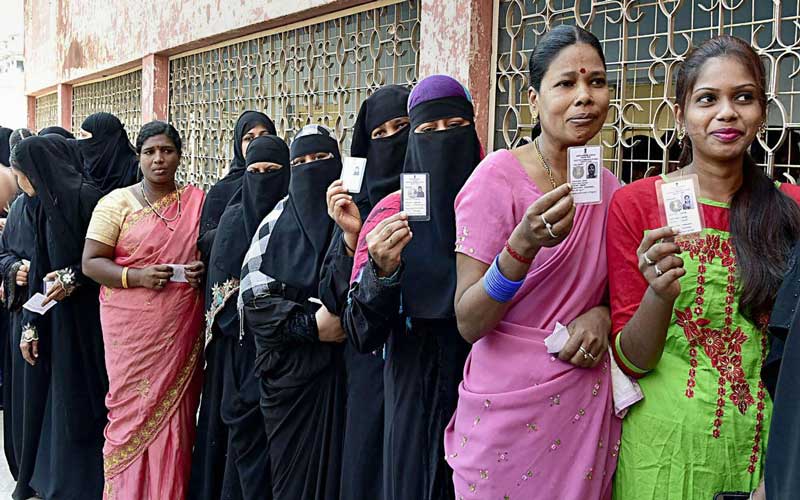 Women’s rights are the rights that claimed for women and girls worldwide, and the basis for the women’s rights formed in the nineteenth-century movement and feminist movement during the 20th century. In some countries, these rights are social which supported by law, local custom, and behavior, whereas in others they are ignored and concealed.

They differ from the broader philosophy of human rights through claims of an inbuilt historical and traditional partiality against the rights of women and girls, in favor of men and boys.

If we can’t respect women then why we are we being hypocrites by celebrating women’s day? 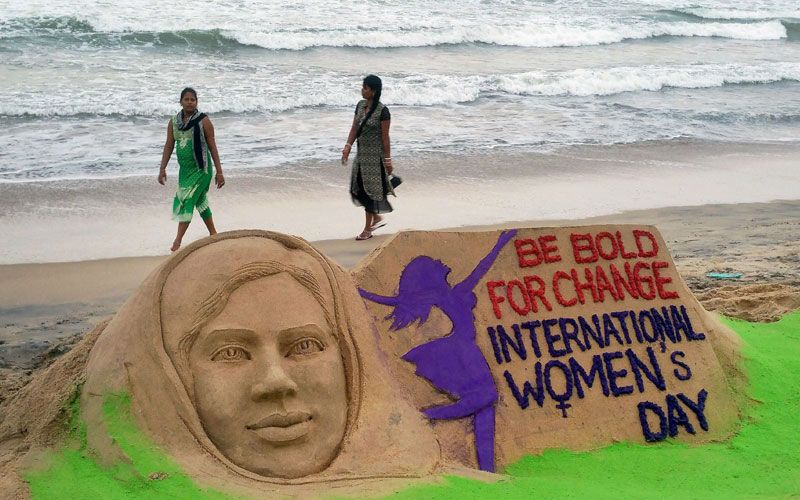 Every year, on 8 March, everyone picks up women issues like emotional and physical health, maternity and domestic abuse. There is advertisement seen at places where women protest and get covered by newspapers and television channels to spread the International Woman’s Day (IWC). But why do we have to wait for this day to promote our existence? Why can’t we respect by society for the other 364 days? In fact, why do we even want such special attention at all?

Today women are empowered and confident. This is clearly an indication of weakness in giving a certificate of provisions on a particular day. Women’s liberation has been upfront only in the 21st century, otherwise, for so many years women have been exploited and treated as objects and taught how to be obedient, quiet and sacrificing.

No one taught ever how to be happy, independent and responsible. Although, a large section of society has changed mind towards women a part of rural India is still untouched by any kind of liberties for equal sex. Women, there are still subjected to domestic violence, unhygienic sanitation, and mortality.

Firstly we all need to give respect women, think them equal, and motivate them these things are most important than celebrate fake women’s day.

Parents who taught monsters do not exist now asks their daughters to be aware of them.