Child Labour in India: How we can Collectively end this Social Sinful Act!

Child labor is defined as work that deprives children of their childhood, potential, and dignity. It separates them from their families, exposes them to serious hazards and illness and is left to find for themselves on the street of large cities.

Depression, hopelessness, shame, guilt, loss of confidence and anxiety are some of the horrible emotional effects of child labor that affects their entire childhood or an entire lifetime.

High risk of mental illness and antisocial behavior, moderate the psychological effects can be seen during child labor. That is why proper awareness and education is most important in societies. Therefore, child labor is a violation of a child’s life. Also, it is a very common problem in India and some other countries which has moved from a matter of regional and national anxiety to international discussion.

In order to overcome this problem, we have to understand the consequences of child labor and find the idea of how to prevent it without harming the children.

How does child labor affect the child mentally?

Is there any law to prevent child labor?

Maintain your curiosity and read this article to know more.

Child labor forces children to work which destroys their childhood.

Every child has “Right to Education”, but if they remain uneducated, they will never live a happy and successful life.

Child labor is still common in the 21st century. From tea stalls to grocery shops, from mechanic shops to roadside restaurants we always see children are still working there.

80% of child labor in India is from rural areas.

How many child laborers are there in India?

According to research, there are over 12 million child workers in India. But many NGOs consider it up to 60 million.

However, the number of girls involved in child labor is not much lower than boys.

The maximum number of children works at places like textile factories, dhabas (roadside restaurants) and hotels as domestic workers.

Moreover, firecracker or matchstick factories can be hazardous and often destroy the hands and eyes of children.

Huge numbers of children are forced into paid and unpaid work that deprives them of education, a happy childhood, and a prosperous future.

Child labor in India really exists in the 21st century? 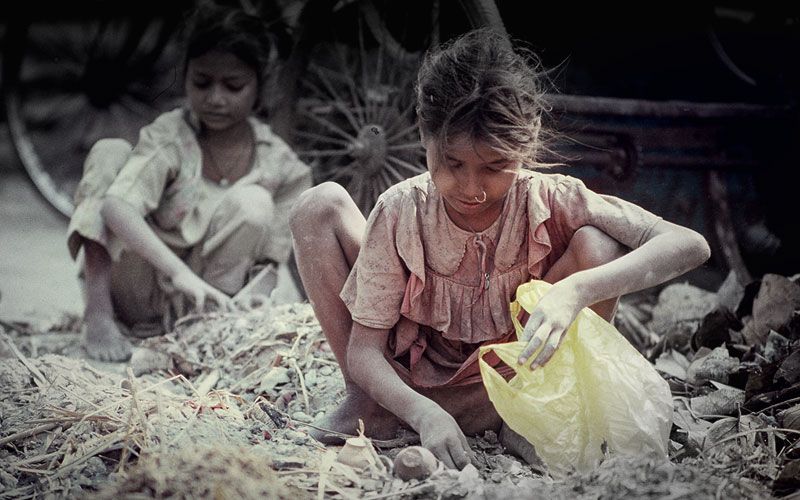 Nearly 250 million children are engaged in child labor around the world. Out of which, 70% are working in the agricultural sector. Child labor at the beginning of the 21st century is described as constantly growing fact.

It is really bad news, that India has the highest number of child labor.

According to 2011 census data, 10,130,000 kids were involved in child labor in various occupations across hazardous sectors.

After knowing this data, this is proved that child labor really exists in the 21st century.

Different types of work which child labor does

Use of child labor can be found in various sectors. Some of them are proved hazardous for children such as firecrackers factories or matchstick factories.

These are some main sectors in which child labor works:

Some children work in very early age because their families depend on their income. It is also due to shortage and liability in the National Educational System.

And believe it or not, child labor is deeply rooted in our cultural and social attitudes and traditions.

Lack of educational resources, the curse of poverty, social and economic backwardness, diseases, disability, poor compliance of the law, the lure of cheap labor, family tradition, discrimination between girls and boys are the main causes from which child labor arise.

Parents who are in debt fail to understand the importance of a normal childhood.  Under the pressures of their own troubles, they lead to the emotional and mental balance of a child’s brain and prepare them to do work.

What are the worst forms of child labor? 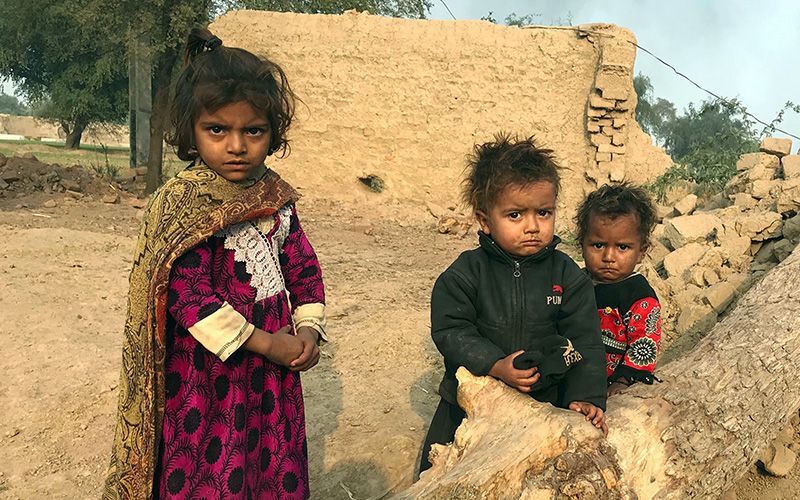 This section describes the worst forms of child labors from which children get mentally depressed.

How does child labor affect the child mentally?

They need to build personal positive relationships in order to increase and feel confident. Spending long hours at work, even part-time, prevents the children from developing these relationships. This makes them insecure adults later in life who are also at risk for other emotional problems.

Children who work they experience separation and depression and stops them from continuing to develop healthy emotions as they grow, and can lead to many physical effects.

Children who work intensely are often shorter than those who are allowed to play and grown naturally. Also, they are at a higher risk for sickness such as respiratory illnesses.

These children also suffer from malnutrition which leads to other serious health and mental conditions in life. 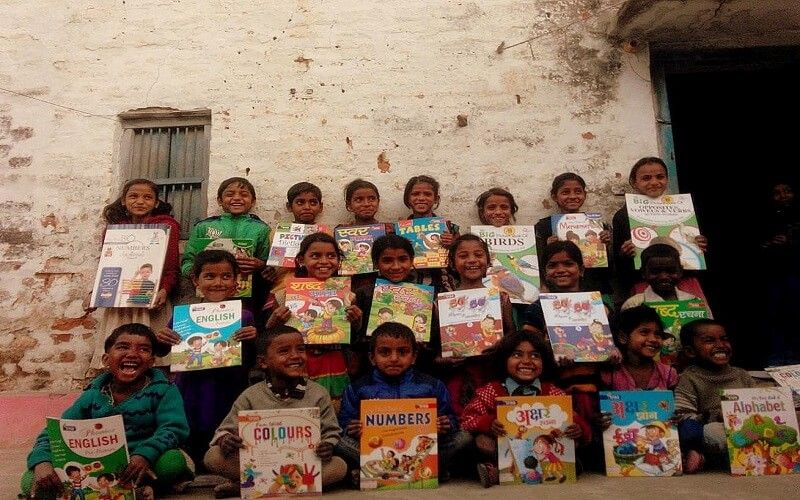 These are some laws which are against child labor and hope for children to build a great future.

As we know, poverty, salvation, lack of education is the main reasons behind child labor. It affects the social development of children and pushes them to do work to earn money.

Doing work at a younger age and lack of nutrition makes children malnourished and are caught up by diseases that affect them for a lifetime.

Sometimes children get stuck in sexual exploitation and child trafficking.

But ever have you ever thought, how can we contribute to ending child labor?

We can end this by spreading awareness, discouraging people to keep them as an employee in homes, shops, factories etc. Tell more about laws and legislation of child labor and take action for those who employ kids in their factories and shops.

We have to save children from child labor and our little efforts can make a child’s future brighter.

Child Labour in India: How we can Collectively end this Social Sinful Act!

Child labor is defined as work that deprives children of their childhood, potential, and dignity. It separates them from their families, exposes them to serious hazards and illness and is .. more