Adoption of children living in orphanage provides a very important function in Indian society. The process of adopting children has been there in our society for a very long time.

The Constitution of India states under Article 44, that ‘The State shall endeavor to secure for the citizens a Uniform Civil Code throughout the territory of India.’ 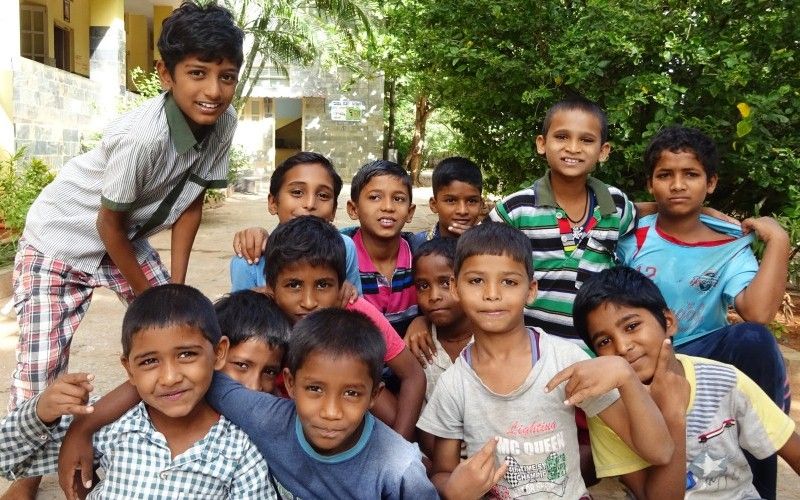 But have you all wondered that why does adoption take place?

What is the need for someone to adopt a child?

Why does taking his/her child’s responsibility is a burden for some parents?

This article will answer each and every query of yours. Keep reading to find out the truth.

To protect abandoned children, the goal is to find a family for as many orphan children as possible and to safeguard their interest as visualized in the UN Convention on child rights.

Adopt a child is like a blessing for a parent who is infertile. They choose to adopt a child to complete their family.

The most basic reason is a desire to build or expand a family, the specific reasons that motivate each adoption to varying. Some adoptive parents choose to adopt a child because they are medically unable to bear children.

Some peoples are unable to take responsibilities, the main reason is the deficit of money to take care of their child that’s why they leave their children to orphanages. Moreover, some of them don’t want girl child this is also a caused of children responsibility is a burden.

The highest number of children available for adoption is in Maharashtra.

60% of kids were adopted in the last 7 years were girls and Maharashtra was the top state.

Adoption refers to a transfer of a male child from the family in which he is born to another family, where he is given by the natural parents to adoptive parents.

The adopted male child is then taken as being born in the new family and get rights, duties, and status and his bond with the old family comes to an end.

Under the Hindu Adoption and Maintenance Act 1956, a daughter could also be adopted where she cannot perform funeral rites, but she can only continue the family line of the adoptive family.

Purpose of adopting a child:

Fundamentals conditions of adoption from an orphanage institution: 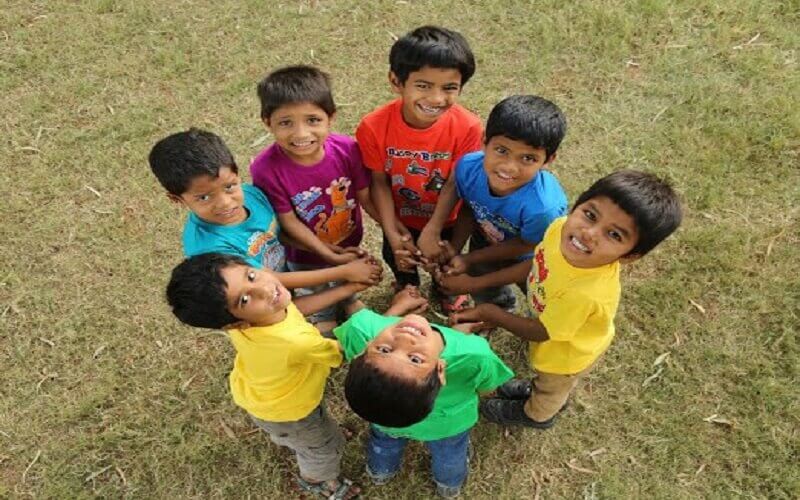 Legal provisions for adopting a child:

We believe ‘Every child has a right to a family’ and there is no better treatment measure for parentless and homeless children than adoption.

Adoption was passed in India under two different Acts.

HAMA is applicable to a person who is Hindu by religion or any of its forms Buddhist, Jain, Sikh, Brahmo Prathna, Arya Samaj etc.

On the other hand, GAWA is for, Non-Hindu persons such as Muslims and Christians etc.

20 million of the child population in India is orphans.

Why Legal Adoption is most important?

It’s important because adoption provides extended security for the adopted child. Moreover, it certifies the status of the child in the adoptive family.

A legally adopted child can implement his/her rights in the Court.

According to the Supreme Court of India, specific guidelines have been laid down by the Central Adoption Resource Authority, relating to adoption in India under the Ministry of Women and Child Development.

How is the procedure of adopting a child legally? 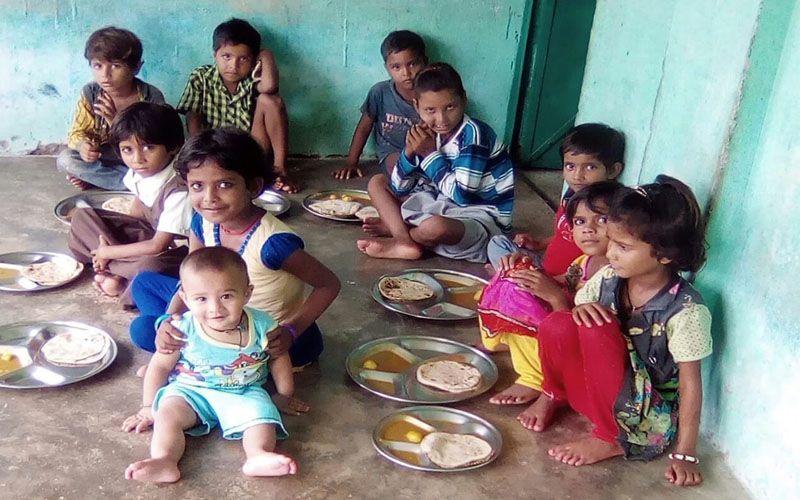 When a parent decides to adopt a(Use a better word, ‘selects’ sounds wrong) a child, they can take the child with them by submitting all the required documents and signing a foster care agreement in the Court of Law.

Documents are sent to the inspection committee by the court for verification.

Then, when the inspection committee clears the case, documents are returned to the court with its guidance then a date for a hearing is fixed.

When the Court is satisfied, it passes adoption order giving permanent custody of a child to the adoptive parents. Within two months from order, an adoption act is made, it marks the end of the legal process of adoption.

After the act is over, adoptive parents can apply for the birth certificate of the child.

Fundamental requirements for a valid adoption: 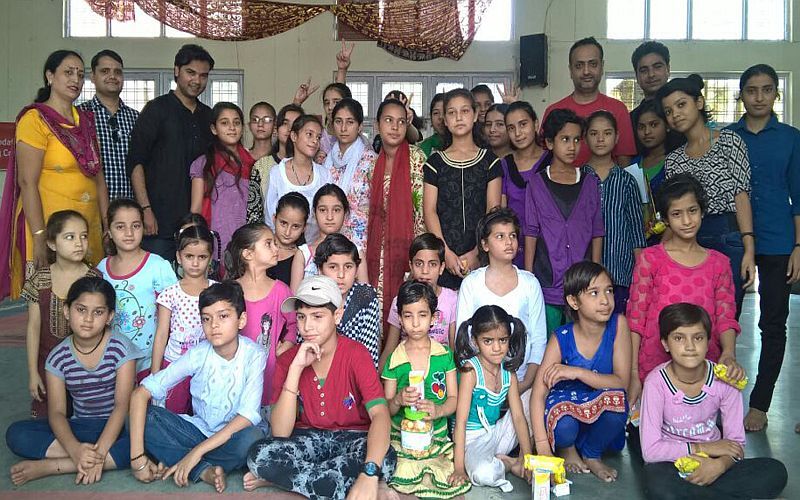 What is the role of A.C.A in adoption?

Adoption coordinating Agency as it is popularly known as it acts as a link between the probable adoptive parents and the children waiting to join families in different adoption agencies. 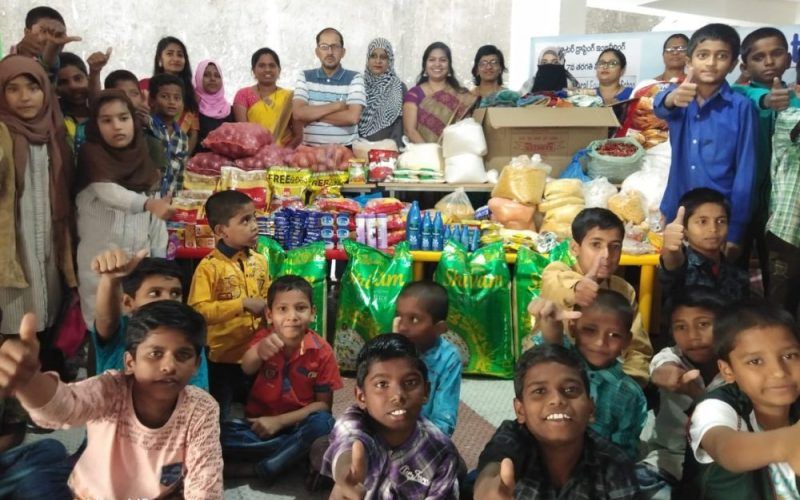 Indian citizens can adopt a child in India under three major legislation:

This Act covers Hindus, Buddhists, Jains or Sikhs. Married couples or single adults can adopt a child under this law. The man adopts with the consent of his wife, a single man or woman can also adopt under in this law.

Under this Law, if a single mother or a single father wants to adopt a child they should be at least 21 years older from the child.

Children are under the age of 15 years can be adopted. Adoption under this act is irreversible.

Anyone under the age of 18 years can be dependent. The guardianship can be withdrawn by the courts or by the guardian. A will is required for any property/goods to be willpower to the child.

This act is mean by mainly care and treatment of children. This law would allow children the same rights, whether they were adopted or biological.

The Amendment Act of 2006 has since expanded the provisions. Any Indian citizen can adopt who is legally free for adoption.

The religion of the adoptive parent(s) is not relevant. Also, Single people can adopt a child.

Adoption is a good cause, which brings happiness to kids, who were abandoned or orphaned. This gives a chance for the humane side of civilization to shine through.

It’s a valuable program where the child is treated as the natural born child and given all the love, care, and attention. At the same time, it fills the empty space in the parents who desire for kids.

Adoption of children living in orphanage provides a very important function in Indian society. The process of adopting children has been there in our society for a very long time. It&rsqu.. more