Have you ever thought about how much beggars earn? Will you ever consider joining begging scams as a way to earn more? Well, if you know how much a beggar earns per day, you will raise a question on your career! 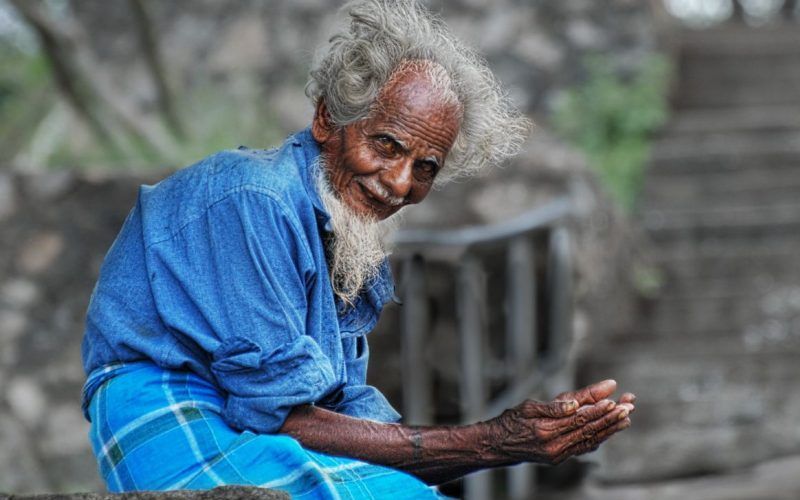 If we look deeply, Begging is universal and is the oldest way to earn money on earth. Today beggars have become more mainly, the elder citizens, the disabled, innocent kids, orphans are being forcibly taken to begging business.

According to the Indian National Human Rights Commission -There are 4,13,670 beggars - 2.2 lakh males and 1.91 lakh females, up to 40,000 children are Kidnapped every year and forced into begging - in the country.

Common Scams of begging we heard about:

Particularly in Mumbai, visitors are often requested by women or kids for some powdered milk to feed their baby. They will ask you to buy milk tins or boxes from nearby stall or shop. Although, the price of the milk will be expensive and if you hand over the money for it, the shopkeeper and the beggar will simply split the amount proceeds between them.

Alms business is very serious business in Ajmer. The rate varies depending on the age and physical condition, for e.g., elder women are first preference rather than young one, Handicap persons without hands or legs get Rs. 2000 per day. The rate drops sharply to Rs 950 for someone who still has the use of one eye, leg, or hand.

We mostly hear about the richest celebrity, businessman, sports person and many more. But have you ever heard about India’s richest beggar?

Bharat Jain is India’s richest beggar. Bharat, a 49-year old professional beggar works in the Parallel region in Mumbai. He earns approximately Rs 60,000 per month. Apart from it, owning two apartments of 70 lakhs each, besides from begging he also rents a juice shop there and earns 10,000 as monthly rent. 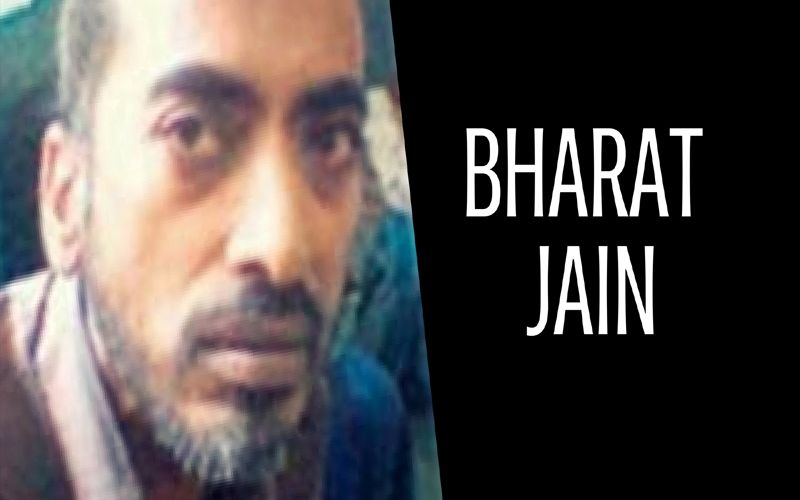 Mumbai alone the annual turnover of beggars runs around Rs.180 crores as per 2006 report from Indian Express.

Hyderabad beggar’s annual turnover is around Rs.456 crores. On the other hand, Children earn more than adults.

According to a survey, Pakistan also not so far away in begging race. More than 25 million beggars are present there.

Apart from it, 50 to 60 thousands beggars move to Karachi in an aim to make money in Ramadan.

Why Do Poor people choose to beg for livelihood?

Begging is a multi-million dollar industry that’s controlled by human trafficking cartels. Beggars also rent babies from their mothers each day, to give their begging more reliability. They carry these babies (who are narcotized and hang limply in their arms) and claim they have no money to feed them. 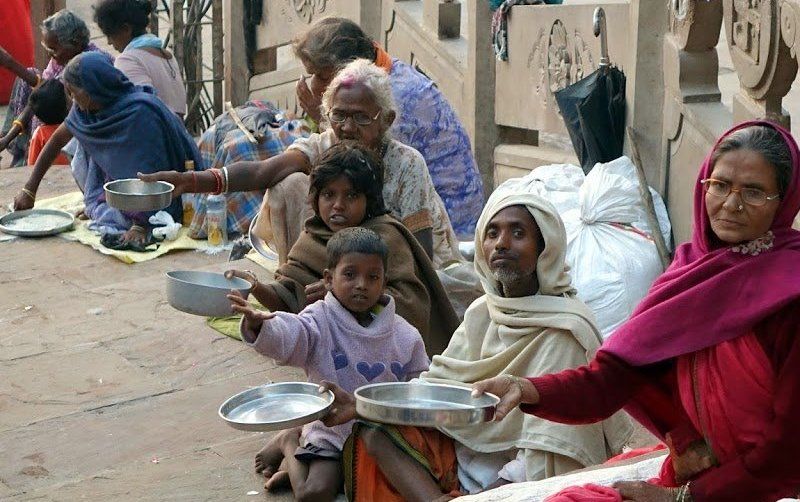 What about Child beggars?

In India, More than 10,000 child beggars remain unknown. It’s estimated that 300,000 children across India are drugged, beaten and forced to beg every day. 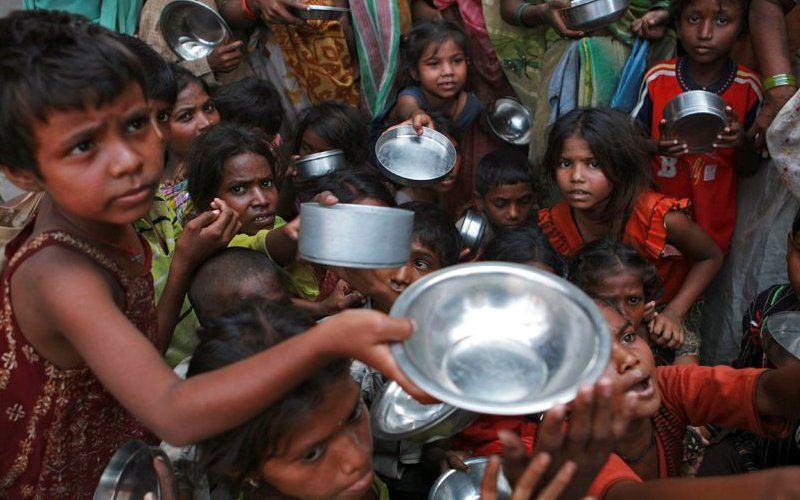 Mostly, Police assume that the children are with family members or other people who know them. However, if police punish them, there are many discrepancies in the law on how to deal with child beggars. Many of them are too young to be punished.

Basically, the objective of this operation was to give back smiles these narcotize newborns.

What happened during this mission?

An operation that was by no means easy. The day-long effort titled `Operation Smile’ started at 10 am and rescued 164 children who were pushed into the begging racket by the mafia.

On the other hand, 25 of the children were newborns. In the group of rescued children, only 15 percent were locals. In fact, most newborns rescued were found narcotize.

For this operation, the government had approved 5.5 lakh rupees. The biggest challenge was to arrest those who control the beggar network and confirmed that they were not forcing new people to beg on the streets of Bengaluru.

At last, the cops also took into custody around 90 adults who were using children and newborns for begging.

Begging Act: Before vs. After

The Bombay Prevention of Begging Act, 1959 criminalizes seeking or receiving alms. Any person who was found begging could have been arrested by any police officer or by any person who is authorized in this behalf.  It prescribes the penalty of more than 3 years of jail in case of first guilty for begging and a person can be ordered to be detained for 10 years in subsequent conviction.

Today, there is no central law on begging and destitution but most states have adopted Bombay Prevention of Begging Act, 1959.

What remains the same: On August 8, 2018, the Delhi High Court delivered a landmark judgment that decriminalized begging in the national capital. The court did not bring down the provisions that do not treat beggary as an offense which includes section 11.

Be Aware of what’s going on in the society rather blindly following the crowd. A single person can’t change everything but helping one child from begging can make a difference. If everyone helps at least one child then in future the ratio of child beggars will be less. 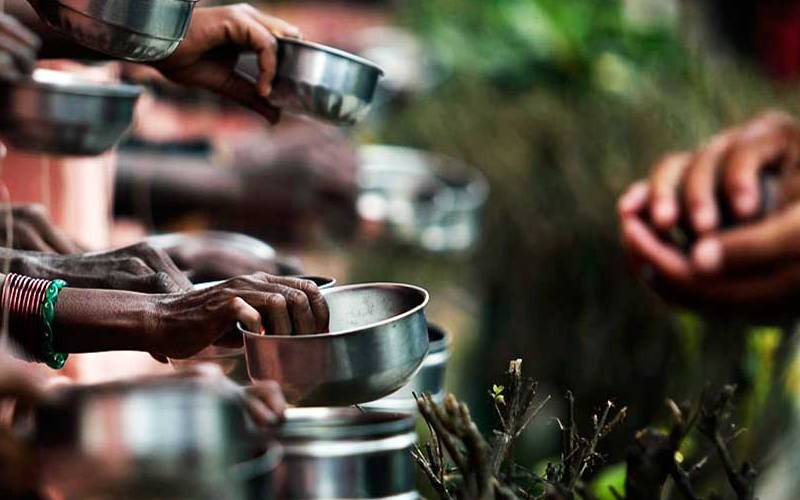 We can stop these rackets and mafia gangs who run child beggars racket. As well as, stop paying money if you pay them it simply means that you are supporting these rackets.

Have you ever thought about how much beggars earn? Will you ever consider joining begging scams as a way to earn more? Well, if you know how much a beggar earns per day, you will raise a q.. more