When we hear the word bacteria, it isn’t uncommon to imagine a gang of microscopic germs who are trying to make us horribly sick. Bacteria are everywhere, including our entire body such as skin, lungs, stomach and also in our digestive system. 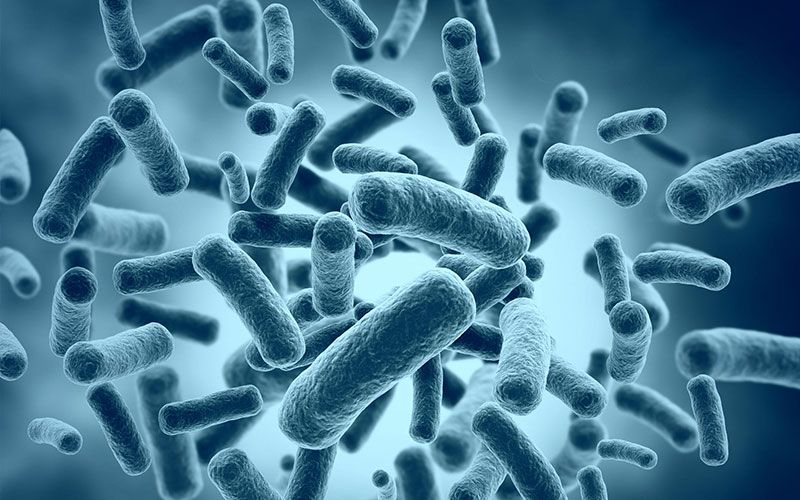 Some of these bacteria will take up residence inside the body and helps in developing a robust immune system.

Which good bacteria’s are inside our body?

Bacteria can survive anywhere whether it’s harsh or deadliest condition in our environment, on our skin, in our mouth and in our gut.

Relatively, there are only a handful of “bad” bacteria out there. Overall, a healthy balance is 85% good bacteria and 15% bad bacteria.

It is estimated that only 1-10% of total bacteria have even been discovered till now. (if it is just estimated, then it is not a fact)

Around 100 trillion categories of good bacteria reside in our body.

We all have bad bacteria too!

When our body is stressed, it creates an environment in which the bacteria that were once good or “dormant,” can multiply and cause havoc in our system. 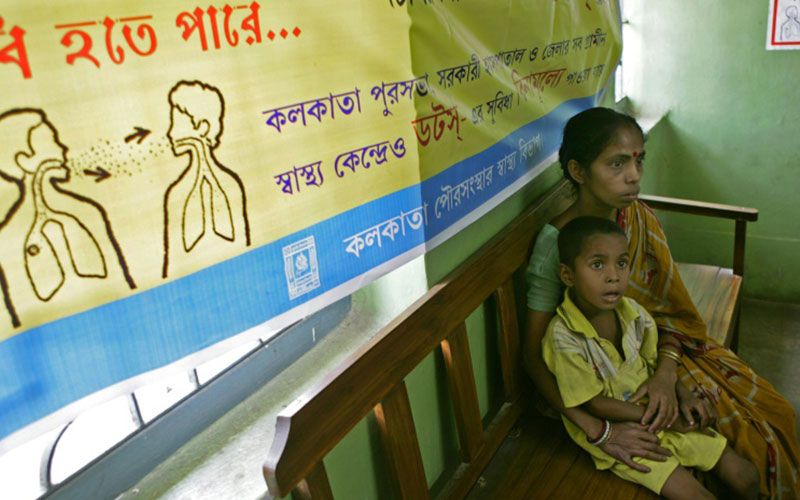 We live in a world full of too many antibiotics, antibacterial soaps, germophobes, food that isn’t prepared properly, excess sugar, stress and lack of sleep are the biggest reason of flourishing bad bacteria in our body.

Even the healthiest of bodies do battle with pathogens from time to time. Below mention healthy habits helps in decreasing the chances of attack and allow the good bacteria to breed quickly.

Good Bacteria (Probiotics) Vs Bad Bacteria: How Bacteria Can Be Healthy Too!

Generally, Probiotics may be beneficial to health, and they are available in the form of yogurt or in dietary supplement that people use for various health concerns. Therefore, Probiotics have also been formulated into suppositories and creams for specific uses. Although there is some medical proof that the different types of good bacteria can address certain medical conditions.

Always Remember! Never use Probiotics or any other dietary supplement without consulting doctor.

Bacteria can be harmful, but below mention some species of bacteria are important to keep us healthy:

Do you know? There are more than 80 species of the Lactobacillus genus of Probiotics. One of these species, acidophilus, is the most commonly used as a good bacterium.

Lactobacillus acidophilus,presents in the intestines helps in the digestion of food. As part of the digestion process, it produces lactic acid and hydrogen peroxide, which create negative conditions for the growth of harmful bacteria.

It quite useful in the digestive area to ferment sugars, produce lactic acid, and produce acetic acid. On the other hand, B. Breve serves a number of other important digestive such as treatment of childhood constipation and regulatory functions.

The Probiotic Streptococcus Thermophilus is widely consumed in the form of dairy products such as a yogurt, mozzarella cheese and other fermented dairy products.

It works as a relief of the abdominal cramps, diarrhea, nausea and other gastrointestinal symptoms associated with lactose intolerance.

Bacillus Coagulans Probiotics available in the form of dietary supplement that people use for various health concerns such as preventing respiratory infections and enhancing their immune response. It is useful in the treatment of gastrointestinal disorders such as diarrhea associated with an antibiotic regimen, travelers and children’s diarrhea, inflammatory bowel disease and irritable bowel syndrome.

Bad bacteria (pathogenic bacteria) leads to infections make us sick or, in some cases, even kill us!

Bad bacteria come from external impacts such as food, environmental toxins and even the effects of stress on our bodies. Moreover, it causes different types of harmful diseases, from sore throats and food poisoning to swelling of the brain and death of nerves in your skin and makes your life uncomfortable. 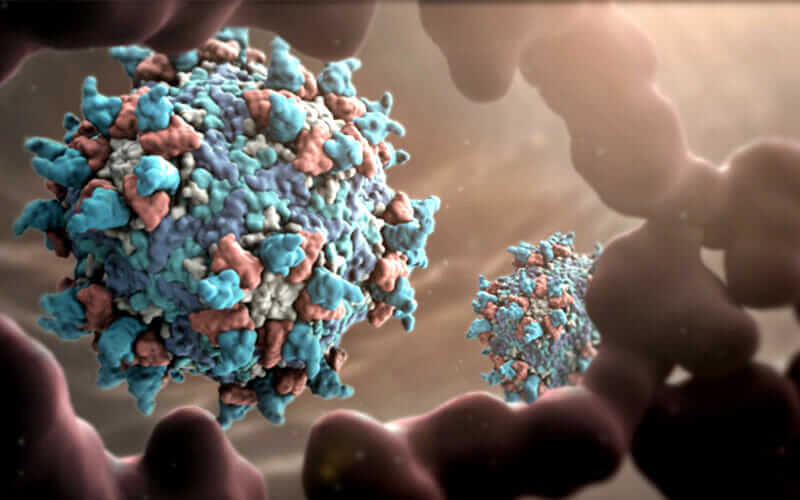 Well, there are some common bad villains that cause below mention diseases:

Apart from pneumonia cocci bacterium also causes Meningitis, an infection that causes the membrane around the brain to swell.

Pneumonia and meningitis can be very serious indeed, although with better medicines today, less people die than did before.

There are two very well-known causes of food poisoning -salmonella and Escherichia coli (called E.coli). Generally, Salmonella is found in chickens and eggs that have been contaminated and anything that has been made using contaminated chicken or eggs.

E. coli lives in large intestine and doesn’t make any kind of harm. If E. coli gets into other parts of body though, it can cause a lot of problems. The most common reason is people get sick.

There are other bacteria that cause more serious diseases likely tetanus, botulism and tuberculosis.

Botulism is a nasty type of food poisoning while tetanus makes a toxin that makes muscles goes stiff.  Neither of these is very pleasant, but tetanus can be prevented by getting an injection from the doctor when you have a serious cut, especially if you are cut by rusty metal.

Studies shows that children playing in the mud, eating dirt and generally expose their immune systems to a wide range of bacteria that actually helps them have a stronger immune system as they age.

Modern cleanliness and germ-obsessed behavior has stolen the past generation of those bacteria base-building experiences.

At last, if you want to protect the health and wellness of your whole body, you should begin with the stomach. Keeping that balance in the eternal battle between “good” and “bad” bacteria is a lifelong journey, but one that is extremely important!