Who said Money does not grow on trees? Its easy if you do it Smartly.

India is on the peak of a revolution in agricultural growth. A big part of the Indian population still depends on agriculture as their main occupation. Not only is this main source of living for many people, but also the largest contributor to national GDP (Gross Domestic Product).

Currently, there is an agricultural revolution that is creating new business opportunities in India. 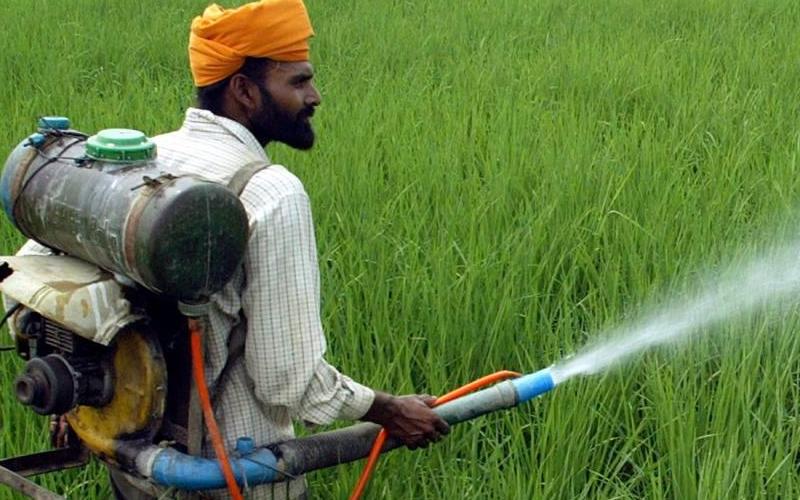 Why does youth want to go through a career on the farm?

Previously, cash crop (Sugarcane, Tobacco, Cotton, Jute and Oilseeds etc) were only a small part of a farm’s total crop. Usually, the costs of Cash crop are mainly decided by the markets at a global level. Therefore, higher the risks to grow the more profit farmers get. 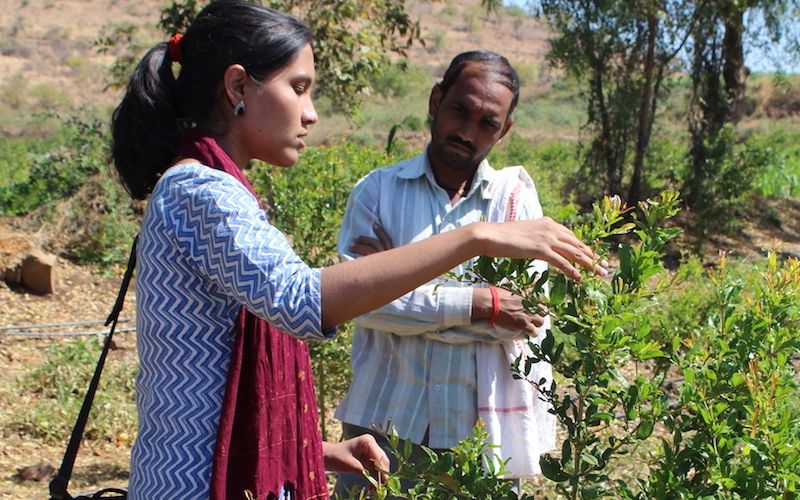 Farmers can be lonely whether it’s geographically and socially. Indians believe that farmers suffer more in their life both mentally and financially due to drought and loans.

When Psychological threats like – stress, depression, and low level of support occur it increases the failure of growth in agriculture production.

But time is changing now as small-scale farmers can develop more revenue from their farming. In small scale farming industry, farmers favor selling their products directly to consumers. The ignorance of middlemen helps in providing high quality, fresh products at relatively low prices.

Is choosing to farm as a career option is the only way to be successful?

No doubt, below mention crops, are money-making ventures

•        Dried Flower Business- In this business, important dried flowers are sold to hobbyists or craft stores for the purpose of wedding bouquets and parties.

•        Mushroom Farming Business- The startup costs for growing mushrooms are quite low. That’s why it falls under the category of the easiest way of earning money. Also, it does not create any type of pollution.

•        Fertilizer Distribution Business- In contrast to the above-mentioned business, Fertilizer distribution is a durable business. Increase in food demand is a boon in the fertilizer industry.

A growth rate of Farming in India

In the north-east district, Shifting cultivation (slash and burn jhum) provides living support to 70 % of the population of that region, while 1.5 % of the country’s food grains are produced here.

Future of Agriculture in India

Result? The German farmers are richer, healthier and happier rather than the Indian farmers.

The Indian food industries have a huge potential for growth. If we really want to become as rich as Germany, our farmers individually would have to produce more.

In the food and grocery market of the world, Indian holds the sixth position, with retail contributing 70 % of the sales.

Why Farming is poor in 7 sisters (NORTH EAST INDIA)?

As we all know, due to poor mechanization and cheap agricultural techniques in northeast India. These 7 sisters are blessed with satisfactory rainfall but it takes lots of time to improve the performance of agriculture.

For instance, irrigation needs to be set up as in groundwater resources in northeast India are under-utilized.

Farmers don’t get a good amount for what they produce. They are forced to sell their crops at a much lower price and suffer a huge amount of loss. 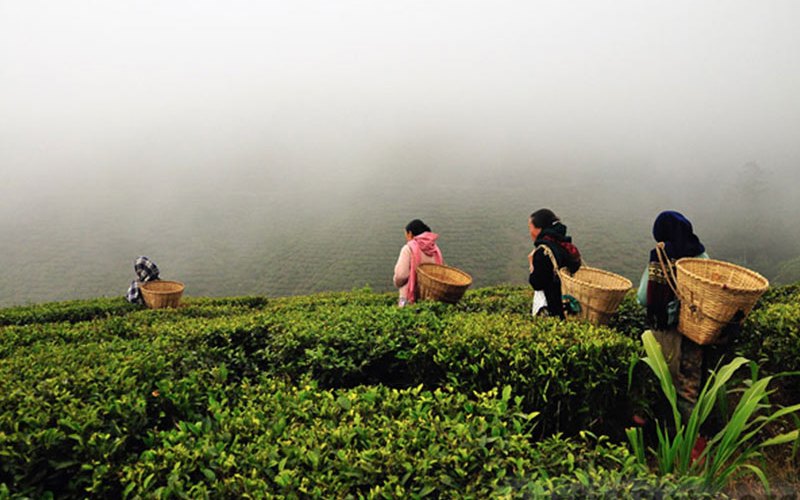 Moreover, hilly areas have poor connectivity of transport and other things such as fragmented holdings of farmlands, soil erosion. Also, landslides are the biggest cause of spoiling farming in Northeast India.

The scenario of post-harvest in India

In India, the loss after post-harvest due to lack of proper storage is 30%.

Through physical handling, there’s a big chance of having a harsh effect on the postharvest quality and shelf life of harvested fruits and vegetables.

On the other hand, rough handling during harvesting and after harvesting can create a mechanical injury.

In the Indian economy, the wastage of fruits and vegetables costs more than 2 lakh crore annually.

Many farmers are still facing problem/disadvantage of minimum facilities, which becomes one of the major causes of low agricultural productivity in India. 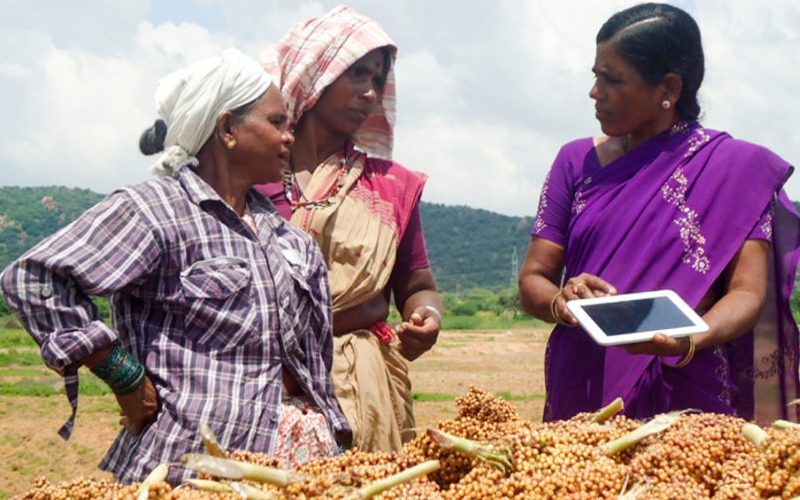 Therefore, it’s a high time to boost the level of farm mechanization through mobile apps for farmers.

Presently, the following apps will help in accessing information;

What did we understand? 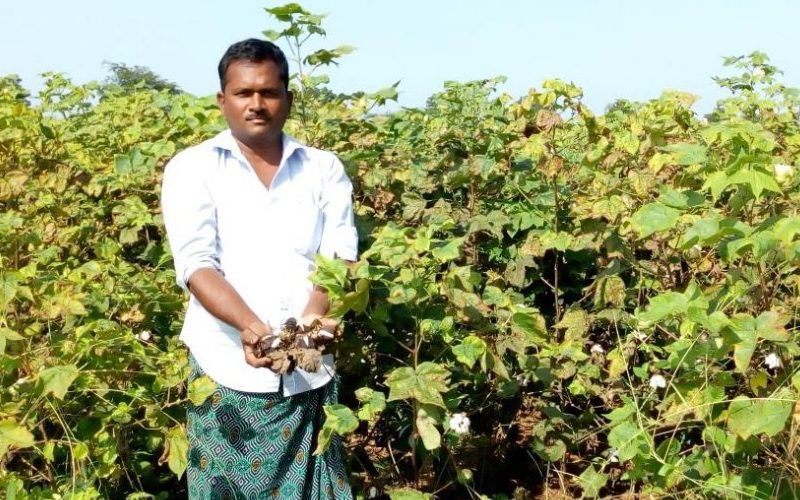 For a better future, the biggest challenge would be to gain the trust of the farmers and villagers and adopting new policies. Farming is a really risky business.

Investments in the agricultural base such as irrigation facilities, warehousing, and cold storage would be doubled in the upcoming ten years.

Who said Money does not grow on trees? Its easy if you do it Smartly.

India is on the peak of a revolution in agricultural growth. A big part of the Indian population still depends on agriculture as their main occupation. Not only is this main source of livi.. more