An Amplifying Maturity of Covid-19

With the world stuck in an aptitude of a chronic mayhem, the spread of Coronavirus (called Sars-CoV-2, which causes the disease COVID-19), is thought to have originated in the wildlife and was passed on to humans via the animal market of Wuhan. Detected by its mutation capabilities, it was identified primarily by its reciprocity within the cycle of human transmission.  symptoms ascending in an infected person is determined by a range of mild to severe health syndromes. The exposure of the virus in an infected individual takes a credibility of 2-14 days for the symptoms to develop, its variant indication being dry cough, running nose, tiredness, sore throat, fever, headache furthering with acute shortness of breath. It tends to attack the respiratory system of human beings. Severe complications like pneumonia and bronchitis are detected and have been evident within weakened immune systems, like those who already suffer from diabetes, asthma or heart-related diseases. Thus, the virus has a profound severity in cases of aged individuals. Doctors have been able to track more than the basic symptoms, toppling with a lack of sense of smell and taste in the infected ones. 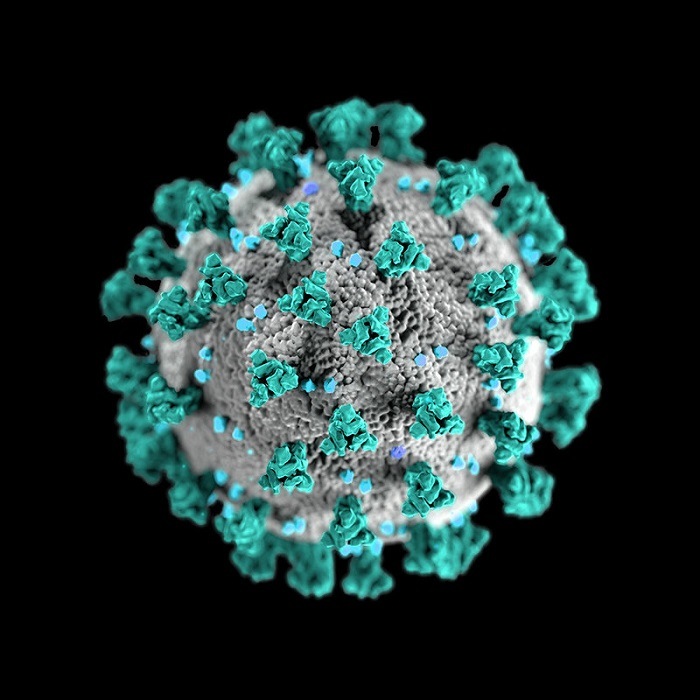 While the virus had mostly been taken granted as a source of mutation through human to human transmission, just yet recently, on April 6th, 2020, the first case of human to animal transmission was recorded in the US. A four-year-old, female Malayan Tiger along with six other big cats at the Bronx Zoo, in New York City, tested positive for COVID-19. The clinical signs are surprisingly consistent in the big cats as it is in humans with an affinity of dry cough, said the experts. They were most likely to have been contracted in the cycle through the touch of their asymptomatic Zoo-keeper. No evidence of pet cats or dogs being infected has been recorded to date. Doctors haven’t confirmed any instance of animal to human transfer or their mutation capabilities even within its species. However, experts have urged anyone who might be sick to limit contacts with their pets.

The chronic characteristic of the virus being a communicable source makes it more vulnerable for mankind to estimate its influence. With a rate of 8900+ confirmed cases in India, 295 has deceased and 1000+ have recovered so far. The virus has infected over 1,797,500+ throughout the world, with a death toll approximating 110,000+ and a recovery access to 412,100+.

The preventive measures lie within an absolute must of the precautions given by the doctors; sanitize often, wash hands, wear masks, wear gloves (when outside), avoid touching of eyes, mouth and more importantly stay home. Social distancing is the key to avoid the virus to take over our precious lives. It is only very reasonable to know and let know, to make our reach to the core. We hope for a safe and sound future!