Over the 72-years of existence, the World Health Organization, a UN agency, has been spreading and indulging into several international public health issues. It has seen and gone through big waves of several successes and a few failures, for instance, eradicating smallpox from the globe was a great achievement but failed to take early action during the Ebola outbreak back in 2014. 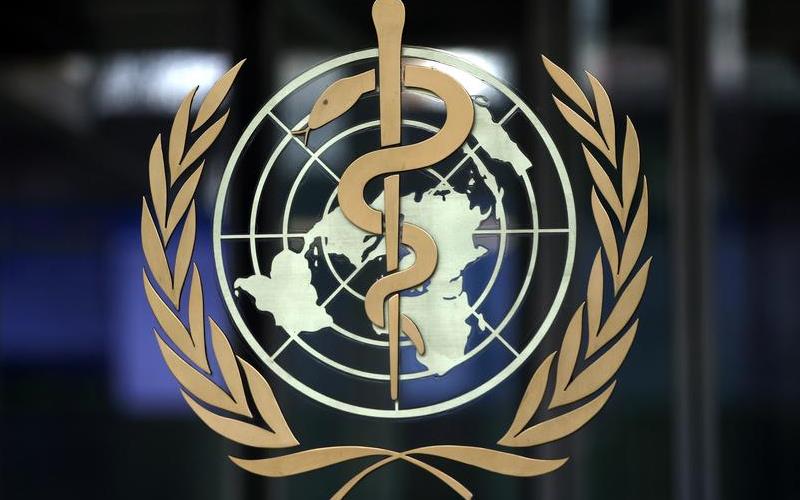 As a result, WHO approached different ways to battle future epidemics that helped millions of people with their health problems in severe poverty. Not to mention, these approaches require large funding that can create a hindrance.

For the moment, the Coronavirus outbreak is the biggest challenge for the World Health Organization and is helping several nations to develop their individual emergency response schemes.

Why was WHO initiated? What does it do? 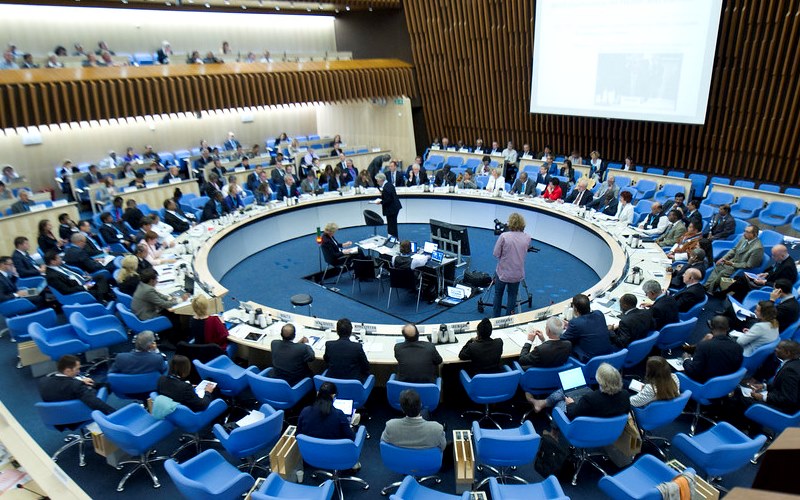 A decision to maintain global peace and security was introduced in the UN after the Second World War. This was the time the World Health Organization came into existence. The Constitution of WHO was initially signed by 61 countries in New York in 1946 and then was made effective on 7th April 1948 - the day we celebrate World Health Day on.

WHO’s primary work is to conduct health research for the best health conditions possible for the people around the world. With 194 member states, WHO monitors global health trends along with establishing global norms and standards. And as time has passed, this health agency has extended its account of women’s and children’s health, sanitization, nutrition, tuberculosis and other diseases.

The world notices this agency only when there is a global health crisis, like at the time of swine flu in 2009, Ebola in 2014 and 2019, and currently is battling to vanish COVID-19 but its theatre of operation is much broader.

How is WHO funded? 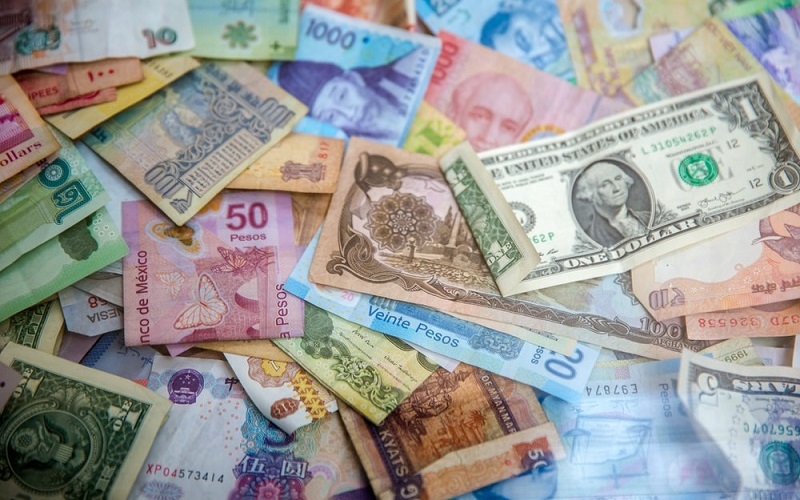 WHO’s operating budget for 2020-21 is estimated to be around $4.8 billion. Contributions by its 194 members are mandatory but the rest of the donations are voluntarily made by the government, non-governmental organizations (NGOs) and private donors. The top contributors of this organization include the United States, the United Kingdom, and the Bill and Melinda Gates Foundation. The WHO has been extensively dependent on voluntary donations over the past decade that can harm the health agency’s ability to set its own way of planning.

After the coronavirus pandemic, Trump suspended the funding of the WHO as a response to how the WHO mismanaged the global threat and their slow reaction to the coronavirus outbreak. He also mentioned that they were too “China-centric”. Now, because the US is the largest contributor, WHO has been appealing for an extra $1 Billion to help fight the coronavirus.

Not only this Trump also has partially banned flight from China and has been finding others to hold responsible among his own handling of the situation, including him, calling it a Chinese-virus, blaming Barack Obama’s previous administration and targeting state governors.

Experts have warned WHO about the virus’ effectiveness and how the suspended funding can cause a slow response to the outbreak.

How does the World Health Organization handle global health emergencies? 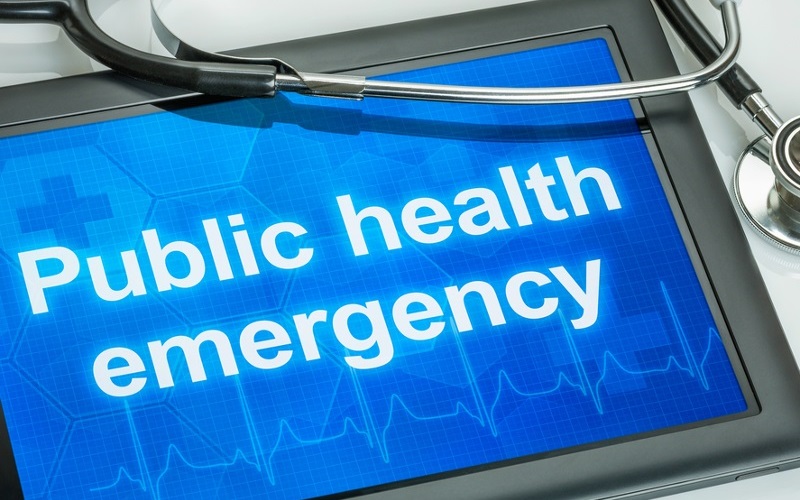 WHO alone cannot handle these global emergencies. It largely relies on its members to report any crisis in a timely manner. But sometimes, countries are fearful of the economic consequences and fail to report any outbreak. For example, China, in 2003, opposed the fact it was going through an outbreak which was later revealed as SARS. Unfortunately, three hundred people were dead before WHO declared China SARS free the following year. Similarly, during cholera in Ethiopia, Tedros, the health minister was accused but continued to deny these claims.

The World Health Organization encourages countries to report any sort of outbreak as quickly as possible to avoid large economic repercussions and save the citizens of the world.

How is the WHO working against the Coronavirus outbreak? 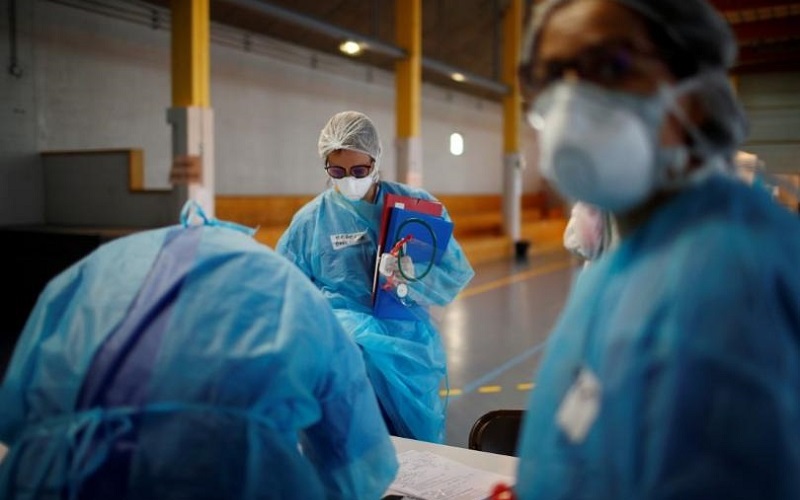 The World Health Organization is playing a central role to prevent the spread of coronavirus. At such times, WHO coordinates with its members around the world to take action against the outbreak. With the current situation of the world, various research, test development, medical treatments and study on vaccines are conducted. Not only this, but several clinical studies are also administered with the existing medicines against the virus.

The most powerful thing of WHO is the declaration of a Public Health Emergency of International Concern (PHEIC). It allows its members to produce supplementary funds to help with the crisis and provides steps that should be taken by countries such as quarantine and travel restraints.

Moreover, the WHO has an emergency board that involves health specialists, scientists, and virologists that levels the WHO’s response as the conditions evolve.

Over the 72-years of existence, the World Health Organization, a UN agency, has been spreading and indulging into several international public health issues. It has seen and gone through b.. more